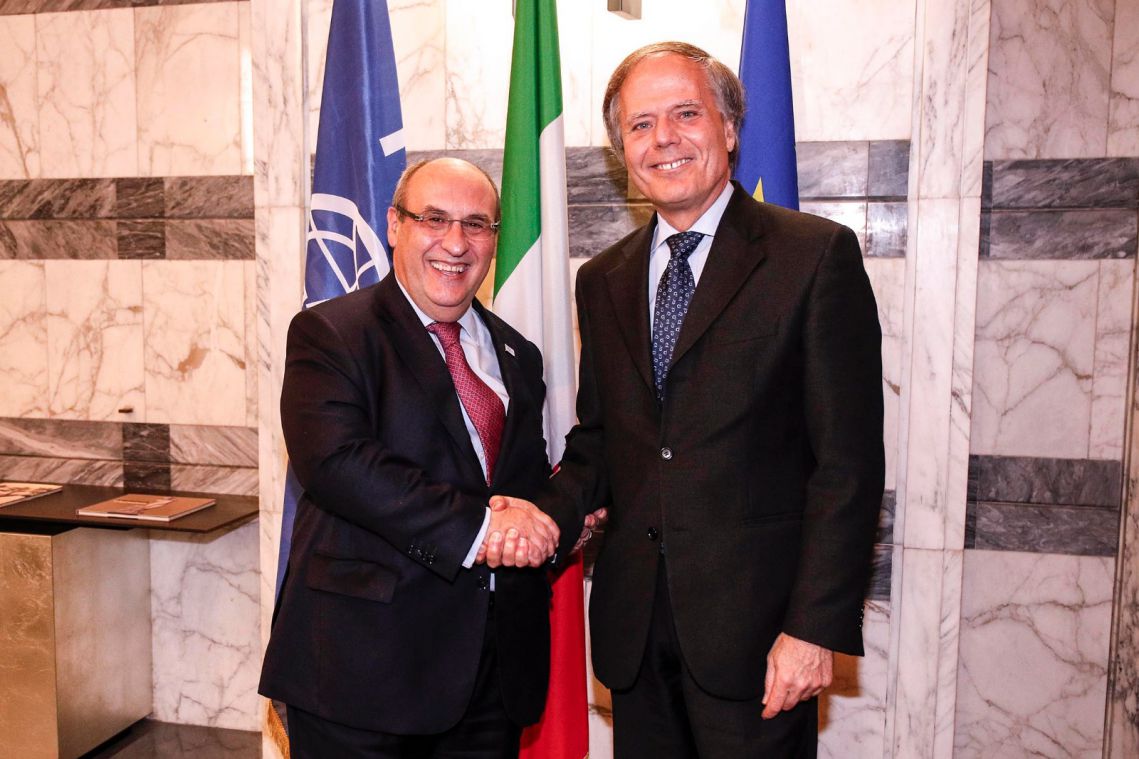 The Minister of Foreign Affairs and International Cooperation, Enzo Moavero Milanesi, had a meeting at the Farnesina with Antonio Vitorino, Director General of the International Organization for Migration (IOM), an agency of the UN system, who is in Rome to attend the 4th “Rome MED Dialogues 2018” Conference.

The meeting – the first since the installation of Director General Vitorino at the head of the Organization last October – reaffirmed the relevance of the cooperation between the IOM and Italy in better governing large migration flows, especially along the Central Mediterranean routes.

In particular, Minister Moavero and Director General Vitorino agreed on reaffirming the urgent need for greater commitment on the part of the European Union. First, by undertaking more effective action in respect of the Countries of origin of migrants by, on the one hand, more efficiently contributing to stabilise the areas of conflict and, on the other hand, providing for adequate investments to help to swiftly develop their socio-economic conditions, thus assuring on-site jobs and the better future that they seek by emigrating.

Mr Moavero and Mr Vitorino also agreed that the duty to duly honour the obligation to rescue migrants in distress must not imply the automatic application of rules that place the whole burden on the States of first entry. Therefore, what is needed is to share the burden more effectively and also more solidarity, both within Europe and internationally.

Meeting between Minister Di Maio and Stephanie Williams, the Special Adviser on Libya to the Secretary-General of the United Nations

The Minister for Foreign Affairs and International Cooperation, Luigi Di Maio, had a cordial meeting...

"Today it has been an important day for the security of our country. In Geneva...