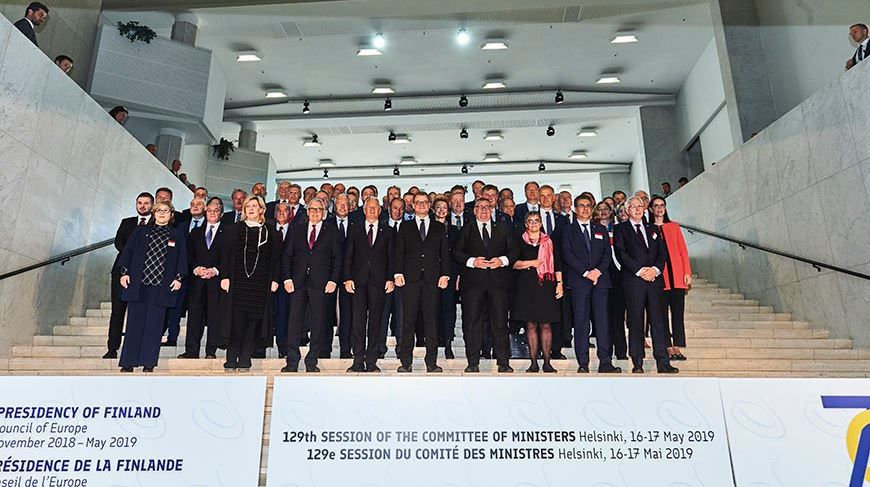 The Minister of Foreign Affairs and International Cooperation, Enzo Moavero Milanesi, is attending the 129th session of the Committee of Ministers of the Council of Europe held in Helsinki today. The meeting, hosted by the Finnish rotating Presidency, celebrates the 70th anniversary of the establishment of the Strasburg-based Council of Europe of which Italy is a founding member. The international Organization now accounts for 47 European States and 5 Observer States (Canada, Japan, Mexico, Holy See and the United States). The meeting will adopt relevant decisions relative to: the rights and obligations of Member States and the action of statutory bodies; the protection and promotion of a functionally structured role of civil society; an effective protection of human rights, democracy and the Rule of Law, especially in the context of the challenges posed by the development of artificial intelligence technology.