Unlike Land Art, which often intervened on the landscape with monolithic gestures, the Italian pioneers of Arte Povera attempted a mediation between Nature and Culture on a more personal and intimate scale. It is in this context that artists such as Marisa Merz, Giuseppe Penone, Michelangelo Pistoletto and Jannis Kounellis tried to dismantle the hierarchies and values of classical and modern art, to incorporate the raw honesty of “poor materials” in their works. Their desire to drag the disorder of the real world into exhibition spaces and art galleries has led to disenchanted and genuinely revolutionary research on issues such as concern for environmental degradation and capitalist exploitation. 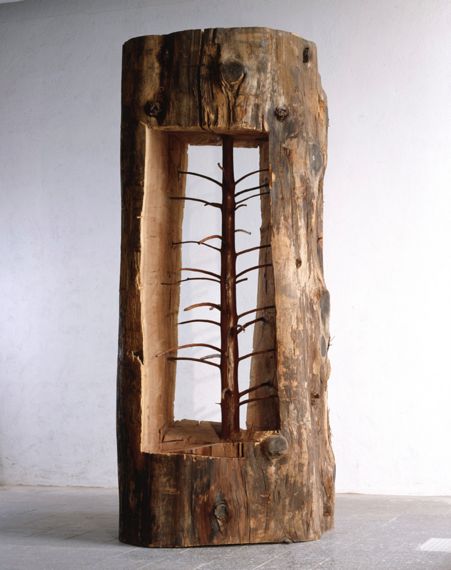