The Minister of Economic Development, Giancarlo Giorgetti, and the Ambassador of Italy to the United States, Mariangela Zappia, attended the 46th Annual Gala of the National Italian American Foundation (NIAF), celebrating the contribution made by the Italian-American community to the success of the United States and to the strengthening of relations between Italy and the United States in all areas of politics, economics, culture, scientific and technological research, innovation, and space. 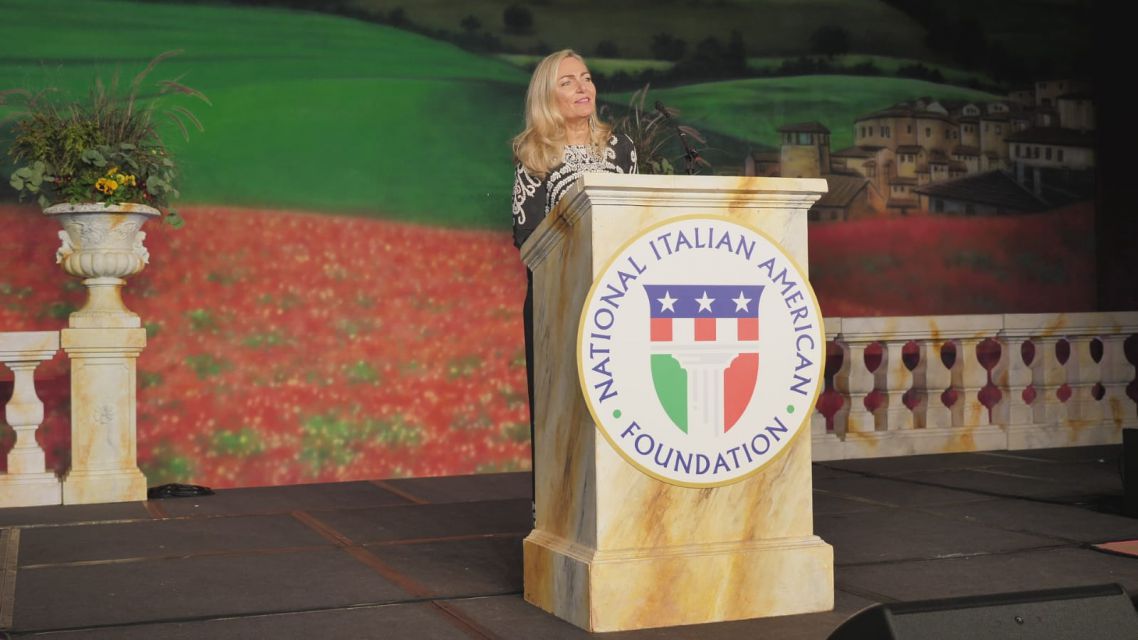 This year the Gala, once again attended in person, also marks the 160th anniversary of diplomatic relations between Italy and the United States, and was attended among others by Congresswoman Fucsia Nissoli. “What would America be without the contribution of Italy and Italian-Americans?” Giorgetti said, highlighting the courage of the many Italians who emigrated to the US and helped cement the friendship between the two countries. Ambassador Zappia also expressed her gratitude to Italian-Americans for their contribution, past and present, to building bridges between Italy and the United States, “two beautiful democracies,” she said, “which share values and principles and are therefore natural allies in the face of the challenges of our time”. 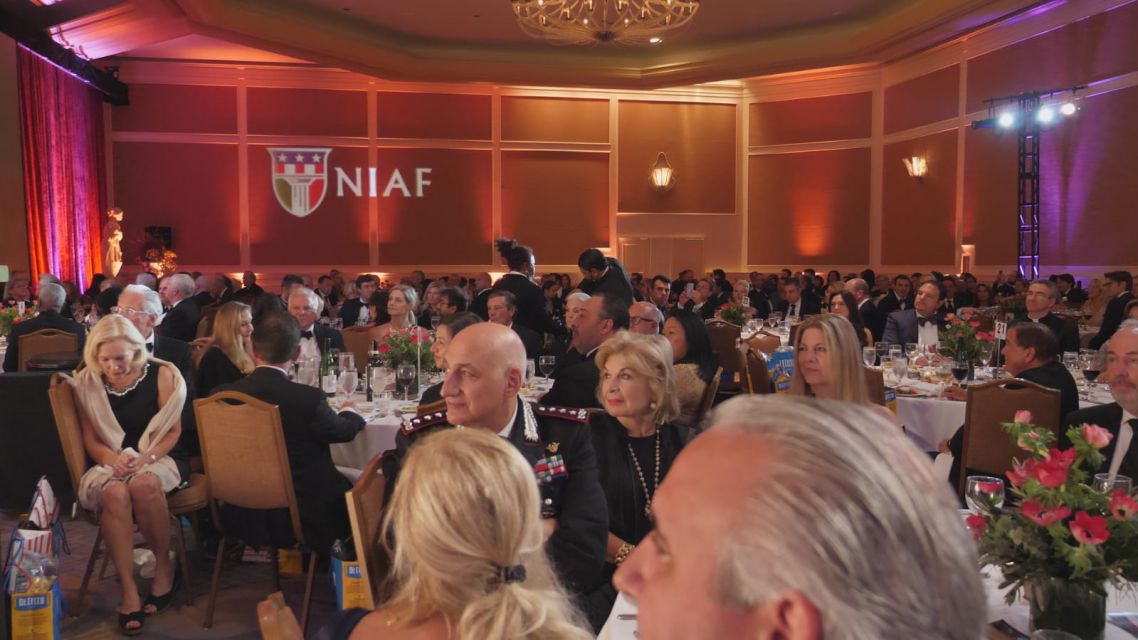 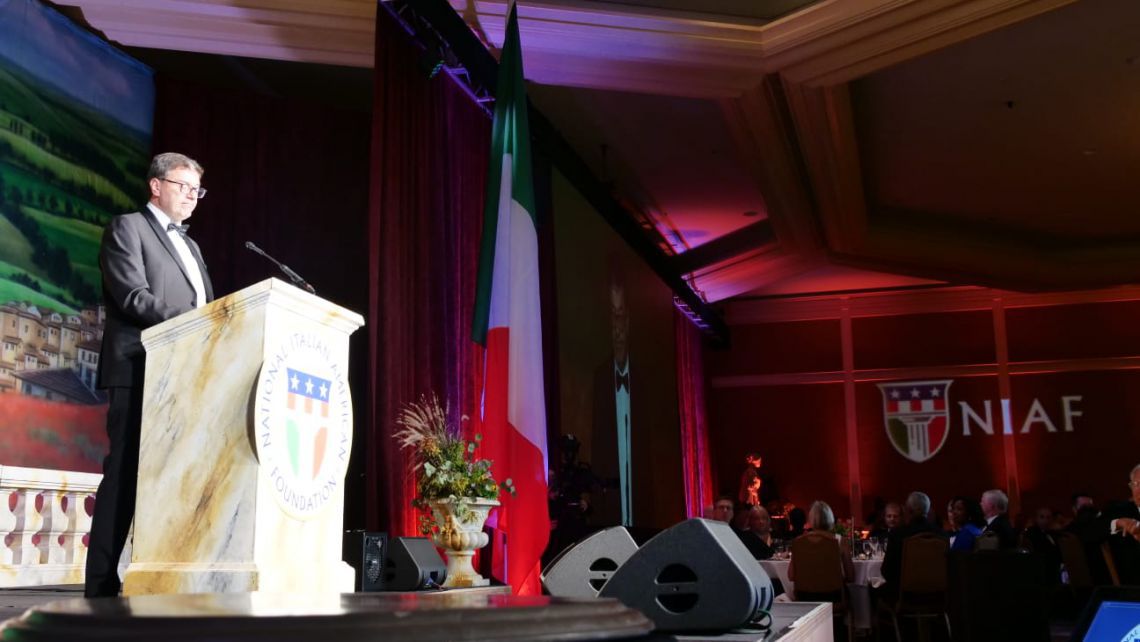 The Italian Hospital in Venezuela was opened in Caracas at the Clinica Santa Paola. The...

Brazil: Ambassador Azzarello with representatives of the Italian community

The Italian Ambassador to Brazil, Francesco Azzarello, chaired an inter-institutional meeting with the various representative bodies...

Italians in Texas engaged in the front line against covid-19 - Panel opened by the Ambassador of Italy in Washington, Armando Varricchio

Today, May 23rd, the third appointment of the #Italiandigitaltownhall series dedicated to the Italian community...

All the families who went to Colombia to complete the international adoption procedures are returning...

Undersecretary Merlo: The Ministry of Foreign Affairs continues with the repatriation of the Italians

"The Italian government, with the Ministry of Foreign Affairs on the front line and in...

Caracas: Undersecretary Merlo signs the deed of incorporation of the "Italian Hospital in Venezuela" Foundation”

Great enthusiasm of the Italian community in Venezuela, gathered at the headquarters of the Centro...

Tonight, the Gran Teatro del Banco Central of Paraguay hosts the première of the opera...

It was the first time that Sao Paulo's iconic sites were lit up with the colours of...

Italian scholarship winners take off with the Fulbright Program

It’s take-off time for 70 Italian and American Fulbright program grantees. On the morning of...