On 27 January, the Italian Embassy in the United Arab Emirates and the Italian Cultural Institute in Abu Dhabi commemorated the International Holocaust Remembrance Day with a joint initiative, organised – for the first time – in conjunction with Dubai’s “Crossroads of Civilizations Museum,” which has been hosting, since last year, “We Remember,” the first permanent gallery dedicated to the Holocaust in the Arab world.

The recurring event – which included the testimony of Holocaust survivor Emil Fish and was attended, among others, by the Ambassadors of Germany and Canada – featured the screening of the 2015 documentary film “Shores of Light, Salento 1945-1947” by Israeli film director Yael Kaztir, entirely set in Santa Maria di Leuca in the past and present day. It’s a story of rebirth, which focuses on dialogue and on the persistence of memory, following an ideal common thread that connects the generations that suffered the horror of the Holocaust first-hand and Italy’s current young generation.

Taking the floor, Ambassador Nicola Lener stressed how important it is to keep the memory of the Holocaust alive, handing down to the new generations the values described in the documentary, of integration, inclusion, and sharing, that shield our societies from the seeds of hatred and intolerance, which are always lurking everywhere. Today, such values – along with acknowledging the pivotal role of women in reconstructing the present and generating a renewed faith in the future – strongly bind Italy and the United Arab Emirates. 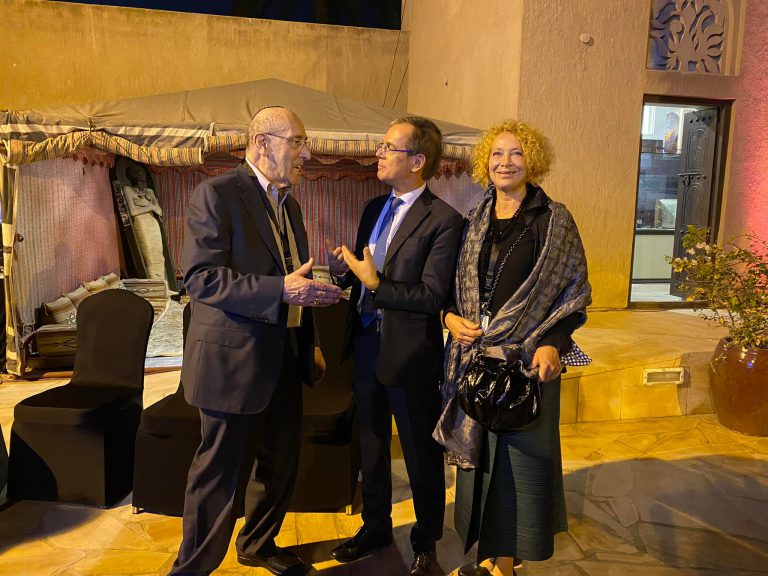 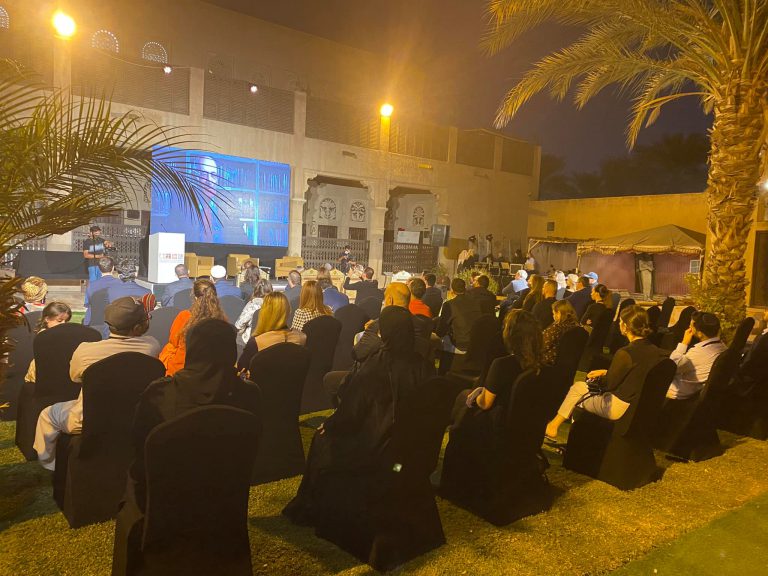 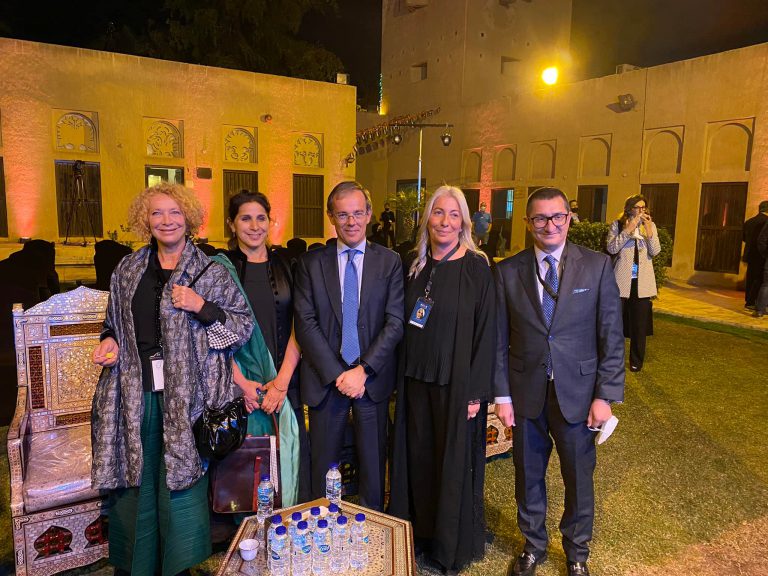 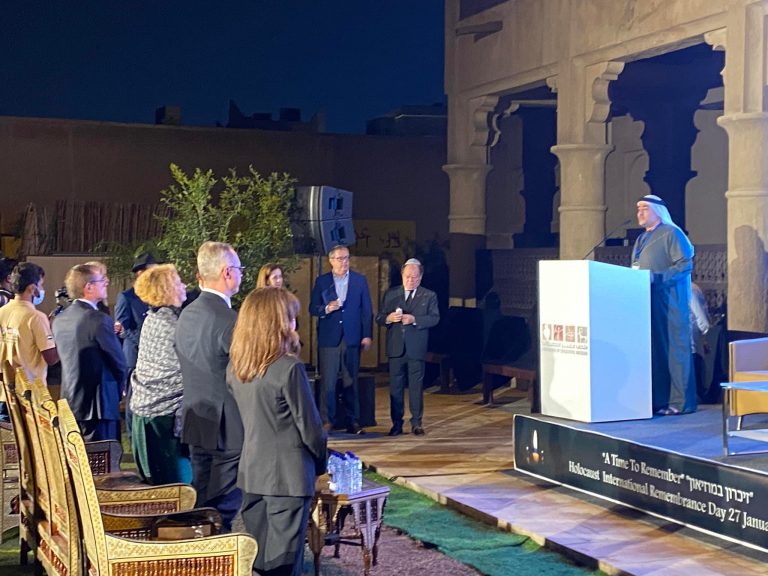