“Sicilians of Africa. Tunisia, the promised land” is the title of the documentary film, produced by Alfonso Campisi and directed by Marcello Bivona, that the Italian Cultural Institute in Tunis will premiere at the CinéMad’Art in Carthage on 17 and 18 February. The film tells the story of the Sicilian community in Tunisia during the French protectorate and its  relationship with the several communities, which all coexisted peacefully despite the religious, cultural and linguistic differences, until the independence of the north-eastern African country and the nationalisation of lands and estate under President Habib Bourguiba, in 1964. A page of history shared by Tunisia, France and Italy, which is hardly known. The interviews with the Sicilians of Tunisia include one with Claudia Cardinale, who, in this film, appears for the first time with her daughter, Claudia Cardinale Squitieri, bearing precious testimony to Tunisia, a country that welcomes people and supports dialogue, regardless of the complex relations between all its communities; the interviews also tell about a painful departure, that of the entire Italian community, which headed towards an unknown country: Italy. “Sicilians of Africa” conveys a message of hope, telling modern societies to constantly strengthen their multiculturalism and urging them to pursue the path of dialogue, for the younger generations too. The two screenings at Mad’Art will also feature a captivating photographic display of Claudia Cardinale on the film set, thought up by film director Mohamed Challouf, with pictures taken from the film library of Milan, film library of Bologna, Fondazione Centro Sperimentale di Cinematografia – National Film Library of Rome, and set up by the Italian Cultural Institute for the inauguration, in March 2018, of the Tunisian Film Library, sponsored by Claudia Cardinale herself. 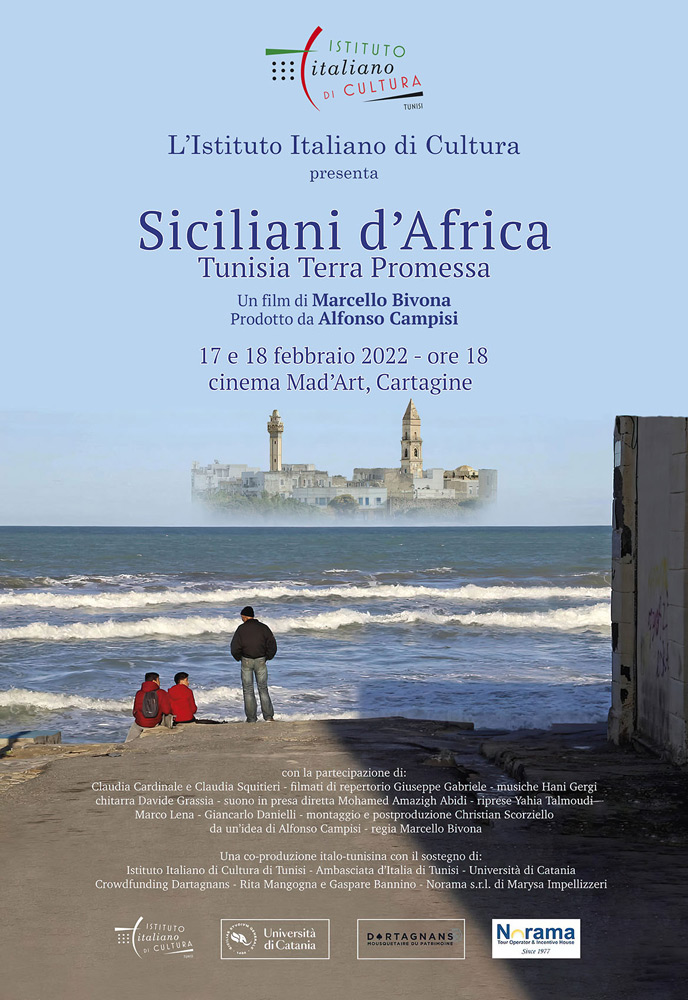 The Investec Cape Town Art Fair - ICTAF, the contemporary art fair that, after only a...

Sudan - An intercultural communication manual is developed between Italians and Sudanese

An intercultural communication manual between Italians and Sudanese has been set up which is aimed...

Durban - An exhibition on Italian industry arrives in South Africa

A new agreement on the status of Italian schools, and their staff, in Eritrea was...