A Conference to tell how RAI followed the most important phases of the Algerian war between 1954 and 1962 was organized by the Italian Embassy in Algiers, in partnership with the Ministry of Moudjahidine, as part of the initiatives for the 60th anniversary of Algerian independence and the beginning of diplomatic relations between Italy and Algeria.

During the Conference, a series of television documentaries made by RAI with Piero Angela – at the time correspondent in Paris –  were shown for the first time. During the Conference, the Italian Ambassador to Algeria, Giovanni Pugliese, recalled the historical and strategic nature of Italian-Algerian relations and highlighted the unique value of Rai Teche‘s heritage, thanking it for the valuable research work carried out in recent months in synergy with the Embassy. A work in the RAI Archives that, as said in the video message by Gaelle Armentano Conte, Director for the International Cooperation Area of RAI’s International Relations and European Affairs Department, constitute “our collective memory and our common heritage” and have “a unique historical value”. In his opening speech, the Algerian Minister, Moudjahidine Laid Rebiga, stressed the “exemplary role played by RAI” in narrating – through independent and unbiased information – all the years of the Algerian war of independence. Minister Rebiga also recalled that Italian journalists Piero Angela and Bernardo Valli have recently been awarded the medal of “Friends of the Algerian revolution” by the President of the Algerian Republic Tebboune. 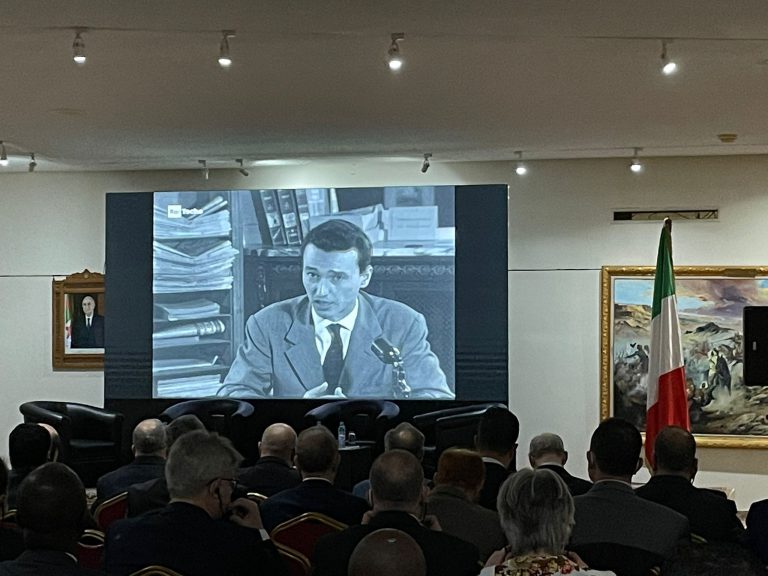 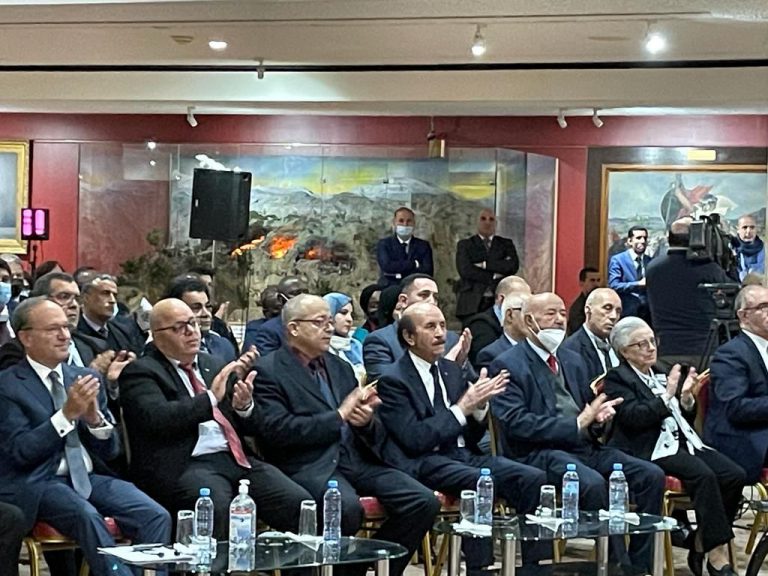 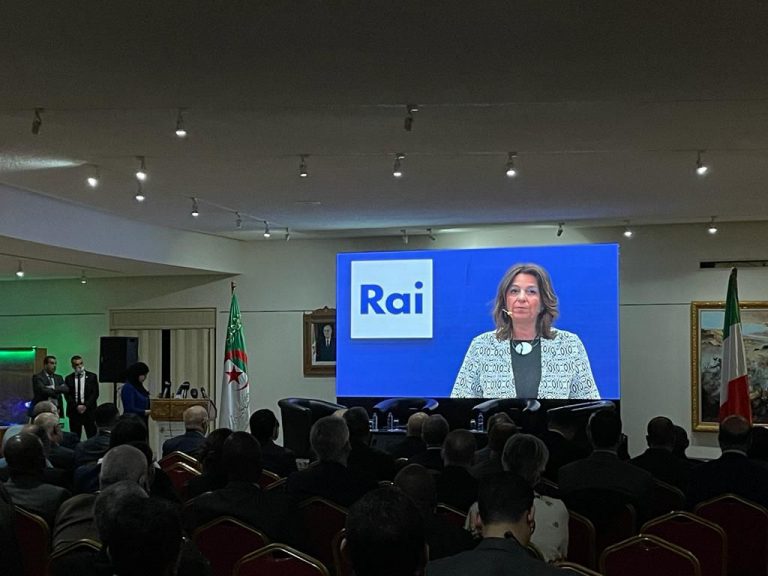 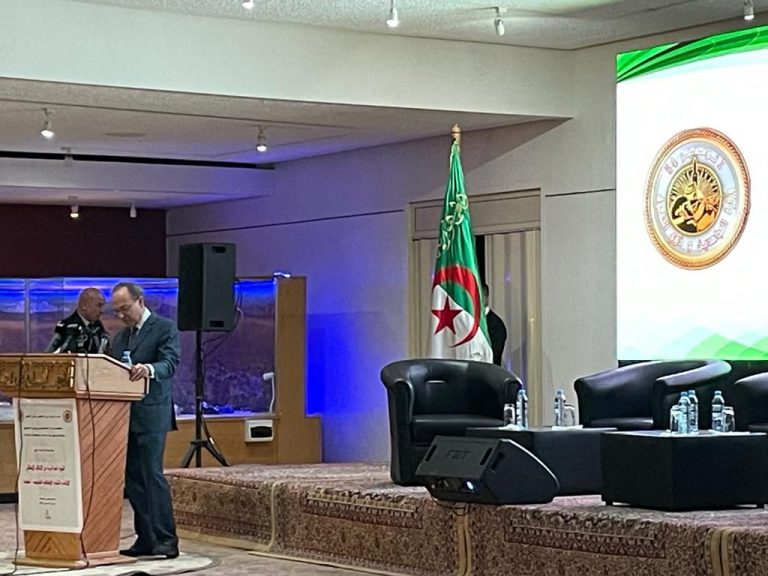 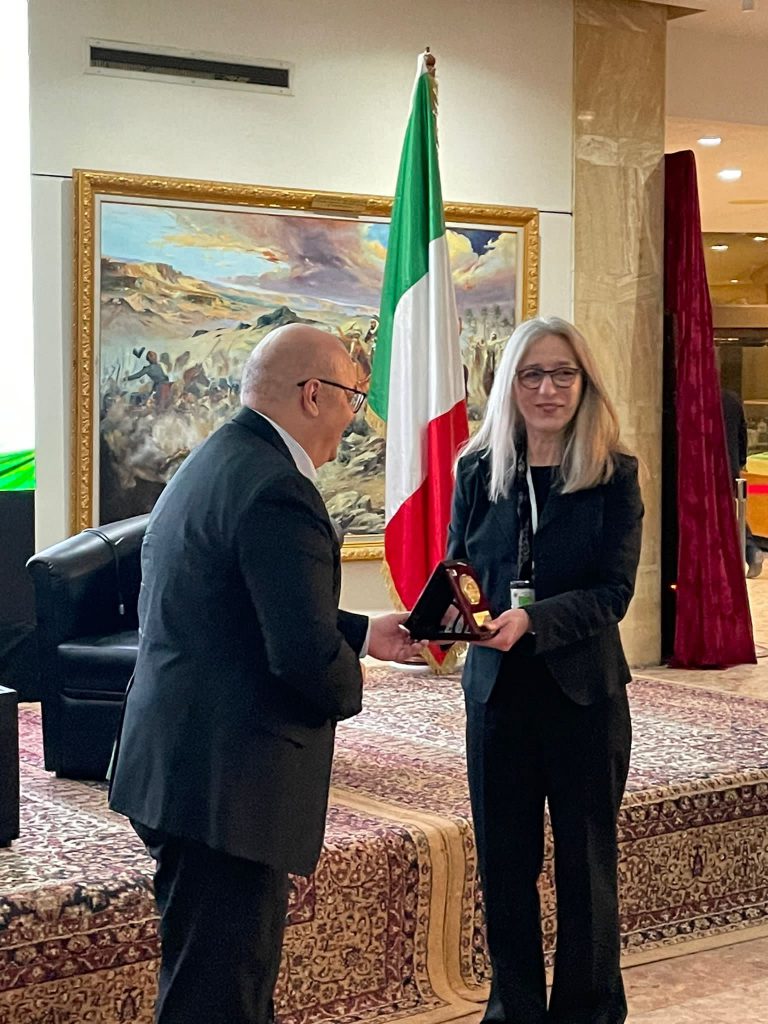 Commitment by the Embassy in Tanzania to Roma Expo 2030

Last 14 May, the Italian Embassy in Dar es Salaam, together with the EU Delegation and...

The Italian Cultural Institute (IIC) in Addis Ababa organized the Ethiopian stop of the "Eyes...

The exhibition organized by the Italian Embassy in Zambia within the context of a cultural...

Rabat: four days of initiatives for the Italian Design Day

The Italian Embassy in Rabat, in collaboration with the Consulate General of Casablanca, the ICE...

Art and Architecture, a webinar in Lusaka

The Embassy of Italy in Zambia has organized - for Wednesday, March 23 - a...

The photography exhibition "Eyes on Tomorrow. Giovane Fotografia Italiana nel Mondo” arrived in Ethiopia through the...

Italy and Morocco. De Amicis at the Court of the Sultan

The Diplomatic Historical Archive of the Farnesina collaborated on an episode of Paolo Mieli’s show...