Mumbai – Two days in Milan and one week in Puglia with the aim of promoting Italy as a destination for tourism, culture and investment. This is the prize that was awarded to Munawar Faruqui by the Consul General of Italy in Mumbai, Alessandro De Masi, during the final show watched by 14 million people. Munawar Faruqui is a stand-up comedian and winner of “Lock Upp”, the most successful Indian reality show in the history of television in the Subcontinent, which has seen the participation of some of the most well-known personalities in the world of Bollywood and Indian showbiz, with over 500 million viewers in two months of filming.

The initiative, in partnership with PugliaPromozione – the Regional Tourism Board, is part of the broader nation branding campaign, “BeIT”, launched by the Farnesina with the Pact for Export.

At the end of the live show, Consul General De Masi said that “Italy and the Southern regions are still little known to the Indian public, which only in recent years and thanks to a policy of active promotion through weddings and film productions, has started to discover the beauty and opportunities that Italy can offer to quality tourism and India’s rich cultural industry.” De Masi continued: “India is experiencing strong economic growth, with one of the youngest populations on the planet. Such initiatives go in the direction of intersecting this development and strengthening tourist and investment flows to Italy.” 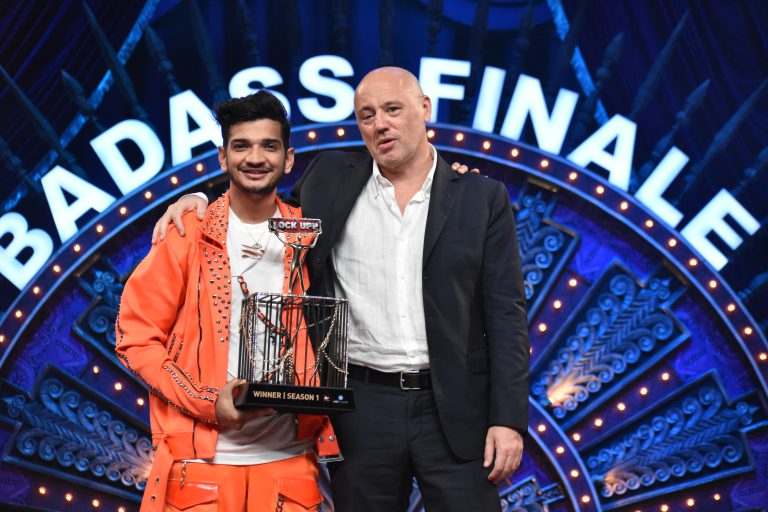 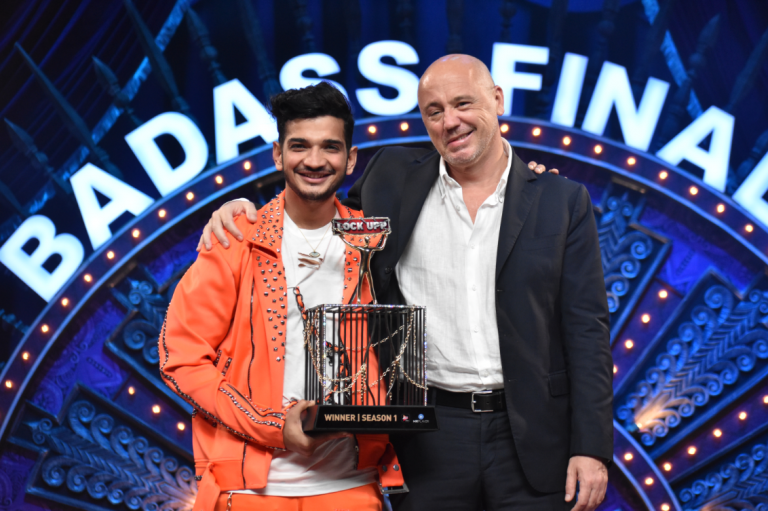 “Vietnam is our privileged strategic partner in Asia. The state visit of President Tran Dai...

Today and tomorrow Rome will play host to two seminars celebrating the 150th anniversary of...

The two-day conference 'Conversations with contemporary India' was opened at the Cá Dolfin campus of...

Minister Paolo Gentiloni meets with the Foreign Minister of the Republic of Korea, Yun Byung-Se. Korea will open a Cultural Institute in Italy next October​

This morning at Villa Madama, Paolo Gentiloni, the Minister of Foreign Affairs and International Cooperation,...

The Italian Ministry of Foreign Affairs and International Cooperation has launched a new platform for...