One hundred years after the birth of Pier Paolo Pasolini, the Italian Embassy in Kosovo and the “Kino Armata” Cinema in Pristina pay homage to the Italian intellectual, author and film director by screening four of his most famous films – “Uccellacci e Uccellini” (1966), “Accattone” (1961), “Mamma Roma” (1962) and “Edipo Re” (1967) – as part of “Italian Cinema Masters”, a review of the “Kino Armata”, which aims to make great Italian film directors renowned in Kosovo.

The films will be screened from 24 to 27 May at the “Kino Armata” and entrance will be free of charge. The screening of the films (in the original language and with subtitles in English and Albanian) will be followed by debates, poetry reading, the projection of archive footage and video introductions to the feature films, never screened before.

“We will remember the figure of Pasolini and his prophetic modernity, which made him a symbol of 20th century Italian culture, through poetry, articles and, above all, through cinema,” Antonello De Riu, Italian Ambassador to Kosovo, said. “After the retrospective on Michelangelo Antonioni, held in April, we have now chosen to dedicate the ‘Fare Cinema’ exhibition to the work of Pasolini, a multifaceted artist and one of the greatest and most representative authors of our cinema and literature, whose message is still very topical, given that he was ahead of his time with his unbiased thinking,” De Riu added. 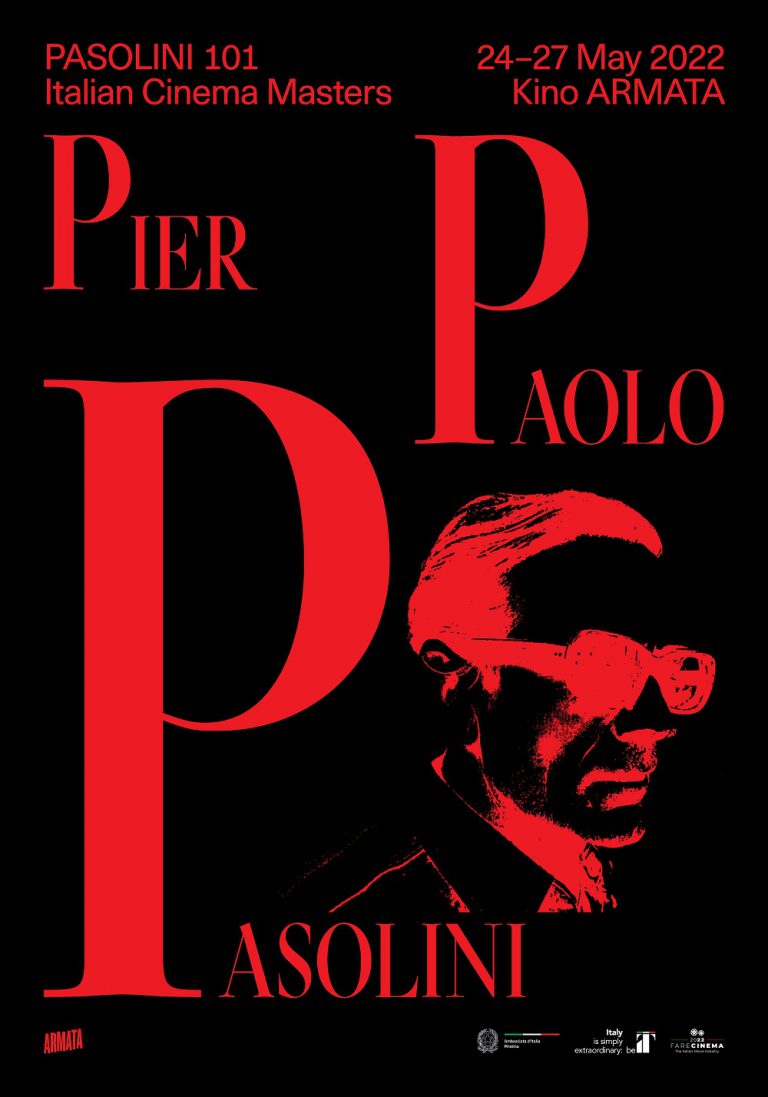