The Italian Scientists in Germany Network (Italian initials SIGN) was set up on 12 October 2022 at the Embassy of Italy in Berlin by an initial group of 50 prominent Italian scientists working in Germany. The goal of the association is to draw and build upon the large network of Italian academics and researchers in Germany. It aims to recognise, promote and reward excellence on the part of Italian scientists working in the country through prizes, lectures and conferences, and awareness-raising initiatives. SIGN will also act as a think-tank that facilitates the transfer to the Italian scientific system of the experience and good practice developed in Germany and thus fosters a “brain re-gain” for Italy.

A significant number of Italians work in Germany’s academic institutions, forming the most numerous foreign community. Over 3800 Italian scientists are working in universities and 1100 in public research bodies, including many in very senior roles and nearly 300 university professors. To these can be added the large number of scientists working in industrial research, and about 9000 students. Germany is Italy’s leading operating partner in the Horizon 2020 programme (nearly 2000 joint projects), thanks not least to 750 individual agreements between Italian and German universities and institutional agreements between the two countries’ public research bodies. This constitutes a valuable asset for bilateral cooperation in a decisive sphere – science – for the future of our economy and our security.

From the perspective of boosting science, technology and innovation as decisive factors for the competitiveness of “System Italy”, it is important to increase the appeal of the Italian scientific ecosystem in line with the objectives of the National Recovery and Resilience Plan (PNRR). This can be done by building on the trend that was emerging until the pandemic hit and which saw, albeit starting from a limited base, growing numbers of visiting professors and foreign PhD students choosing Italy as their professional destination.

Lastly, as testimony to the central role of bilateral scientific cooperation with Germany, the creation of a second Science Attaché position in our Embassy in Berlin is worthy of note. 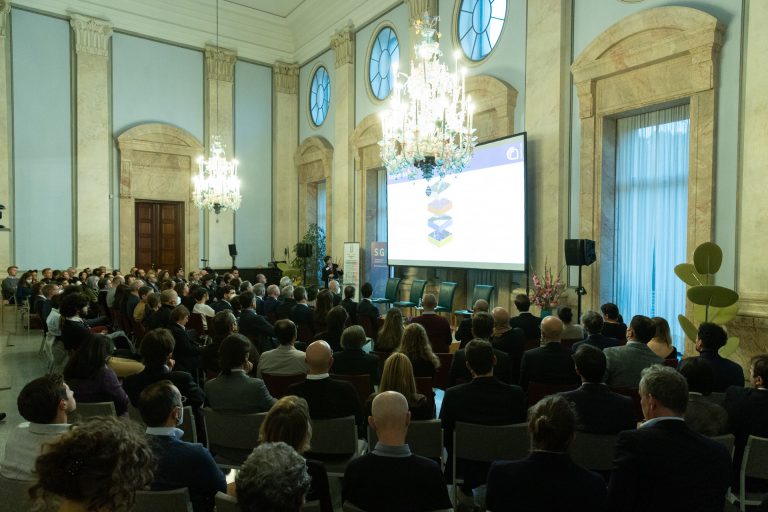 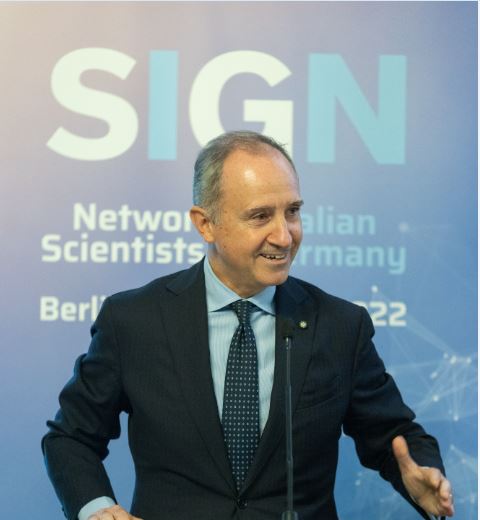 The Farnesina congratulates the Autonomous Region of Friuli Venezia Giulia on being selected to host...

The Embassy of Italy in Pristina and the National Theatre of Kosovo will be celebrating...