“The Ministry of Foreign Affairs and International Cooperation will repeat COMITES elections in the districts where no list was either submitted or approved”, announced Under-Secretary Mario Giro.   The COMITES in question are: Vienna, Liege, Lyon, Nice, Athens, Dublin, Oslo, Lisbon, Edinburgh, Prague, Bucharest, San Marino, Madrid, Barcelona, Stockholm, Bangkok, Pretoria, Cape Town, Perth, Chicago, San Francisco, Detroit, San José and Bogotá. The voting will conform to the rules established by Law no. 286/2003, which state that candidate lists must be submitted no later than 30 days prior to the date of the elections. The electoral packet will be sent solely to those citizens who request it no later than 18 March 2015.   “This is the last chance”, according to Giro, “for some important Italian communities that still believe, as we do, that COMITES works. Reopening to the submission of lists everywhere, as some have suggested, would have been impossible and disrespectful of the efforts of those who submitted a full 137 lists within the prior deadline”. 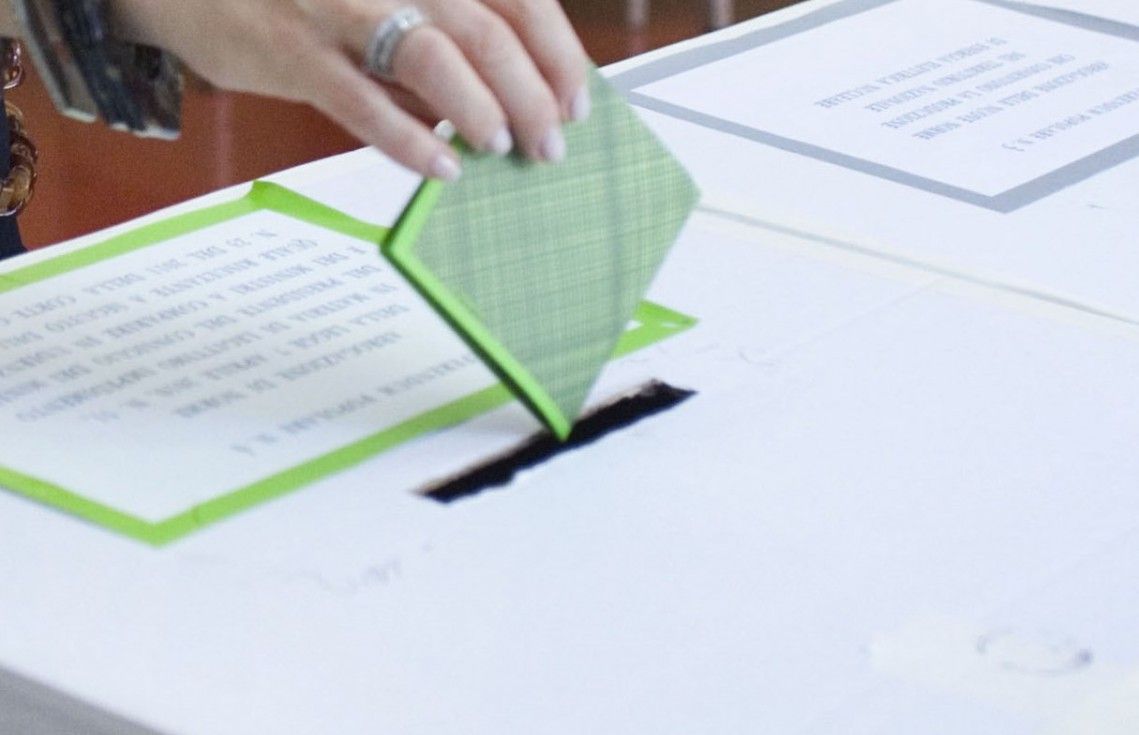 The Agreement on Mutual Recognition for the Conversion of Driving Licences was signed today in...

There is good news for Italian pensioners living in Venezuela. Thanks to a firm commitment...

“In Canada, Republic Day doesn’t last just for a day, but for a week”, commented...

The Under-Secretary for Foreign Affairs and International Cooperation, Mario Giro, began his mission to Canada...