The minister of Foreign Affairs and International Cooperation, Angelino Alfano, participated in the Security Council ministerial meeting on the North Korea crisis and Non-Proliferation, convened following the nuclear test of last 3 September and Pyongyang’s repeated missile tests during the last few weeks.

“As the presiding Country of the Sanctions Committee, we staunchly support any initiative aimed at enabling all UN members to adopt the necessary instruments to implement the resolutions on weapons of mass destruction,”

said Minister Alfano. He added: “We must also favour a regular and comprehensive exchange of information between UN member States, the Sanctions Committee and the Panel of Experts.”

In recalling the important role played by the Security Council in this delicate sector, the minister expressed great concern for the North Korea crisis as, with its nuclear and missile programmes, it represents a global threat to the non-proliferation regime. “The Democratic People’s Republic of North Korea must immediately abandon its path towards self-isolation and stop developing its nuclear missile programme. Italy will continue to contribute to a firm and united response by the international community,” he concluded. 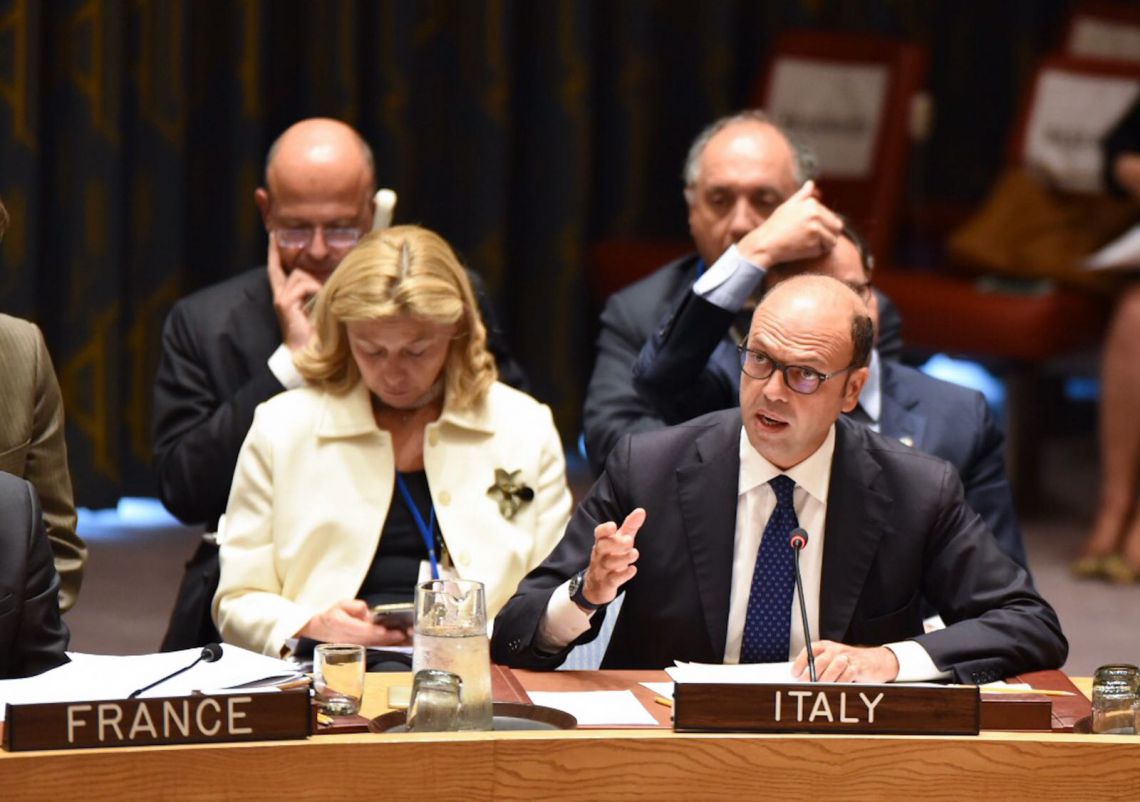