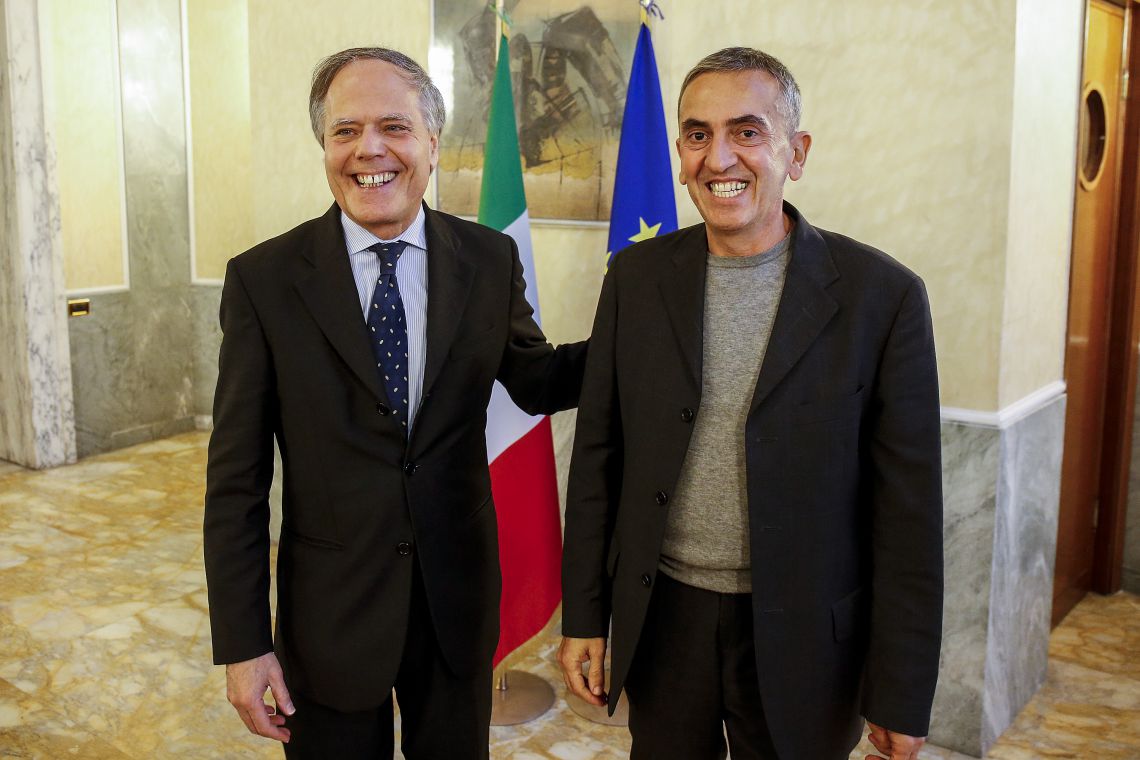 Minister of Foreign Affairs and International Cooperation, Enzo Moavero Milanesi, received Denis Cavatassi today at the Farnesina. Mr. Cavatassi, who was arrested by Thai authorities in 2011 and sentenced to death in 2016 to be later acquitted by Bangkok’s Supreme Court, returned to Italy from Thailand this morning.
“We followed his situation with the utmost attention since the very beginning. Today we are sharing his family’s joy who can finally be reunited with him,” said Minister Moavero Milanesi. Mr. Cavatassi, on his part, expressed his heartfelt gratitude to the Minister for the constant and effective assistance he has received from the Italian Foreign Ministry and the Italian Embassy in Bangkok during all these years.

The Foreign Ministry and the Italian Embassy in Pakistan continue to follow the case of...

The case of Italian climber Cassardo

Today marks the third and very sad anniversary of the Dhaka massacre in which nine Italian...

"We Italians stand by the people of Indonesia in a spirit of great solidarity and...

Alfano: “We are close to the people of Nepal after the violent flood that tragically struck the Country”

"We are close to the people of Nepal after the violent flood that tragically struck...

Gentiloni: «Why it is necessary to defeat Daesh» (L’Unità)

“Together with President Mattarella and on behalf of the government I have committed to assure...

Terrorist attack in Dhaka: arrival of the bodies of Italian victims at Ciampino

The Minister of Foreign Affairs Paolo Gentiloni will assist the Italian President Sergio Mattarella at...