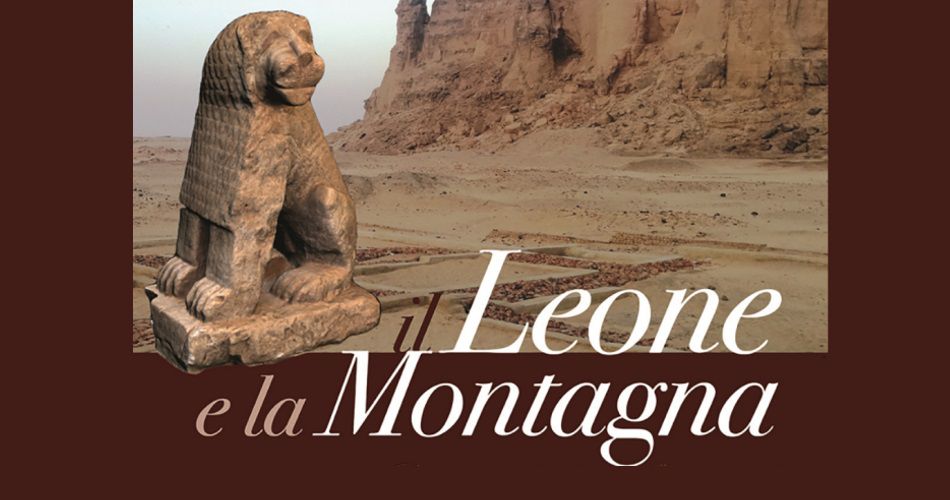 “The Lion and the Mountain” exhibition can be visited at the Museo di scultura antica Giovanni Barracco (Barracco Museum of Antique Sculpture) until 19 January next, promoted by the Municipality of Rome with the support of the Ministry of Foreign Affairs and International Cooperation. The exhibition presents findings from excavations by the Italian Archaeological Mission in Sudan, financed by the Ministry of Foreign Affairs and International Cooperation, which have been going on for almost fifty years at the Jebel Barkal site, a UNESCO World Heritage Site since 2003.

The objects on display come from the excavation site of the ancient city of Napata and this is the first time they have left Sudan. With the aid of texts, pictures and graphic reconstructions produced by the archaeologists at the Mission, the visitor can discover a little-known world and culture that spanned Africa, Egypt and the Mediterranean.

The exhibition, put in in association with the “Ca’ Foscari” University in Venice and the “Sapienza” University in Rome, provides an updated, comprehensive picture of a ceremonial area from the Meroitic epoch which flowered in ancient Napata around the first century AD. Over the years, the Italian Mission dig site has delineated a vast area that is dominated by a large royal palace and various secondary structures. Together, these buildings represent the Meroitic interpretation of the concept of a Greek style royal city.

Italy and Morocco. De Amicis at the Court of the Sultan

The Diplomatic Historical Archive of the Farnesina collaborated on an episode of Paolo Mieli’s show...

According to tradition, the Ministry of Foreign Affairs and International Cooperation is celebrating “Africa Day”,...

According to tradition, the Ministry of Foreign Affairs and International Cooperation is celebrating “Africa Day”,...

Niccolò Fabi, Tommy Kuti, Kandy Guira, the Mezzotono, Baba Sissoko: these are just some of...