A preview is to be held at the MK2 Beaubourg Cinema in Paris of the movie, ‘Il Varco’, by Federico Ferrone and Michele Manzolini next Monday, 30 August (9 p.m.). This event, organised by the Italian Cultural Institute in Paris will be run in collaboration with Norte Distribution. The two producers will be present for the screening – following which a meeting is planned – as well as Grazia Labagnara, the Italian Cultural Institute’s cultural attachée.

The (2019) movie is made up of World War II material from the archives. Timewise it takes place in 1941 when an Italian soldier leaves for the Russian front. Fascist Italy is an ally of Nazi Germany, and victory seems to be certain. Unlike his enthusiastic young companions, the soldier, who has already seen action in the battles in Ethiopia, fears this trip. The train is heading for Ukraine, and winter is coming, while at the same time, his anxiousness is increasing. His strongest desire is no longer victory but rather a return back home, a meal, and a warm bed. The steppes seem to be inhabited by ghosts, and we are carried along with the soldier in his nostalgia.

Entry for watching the film is free, but booking is required by 27 August. 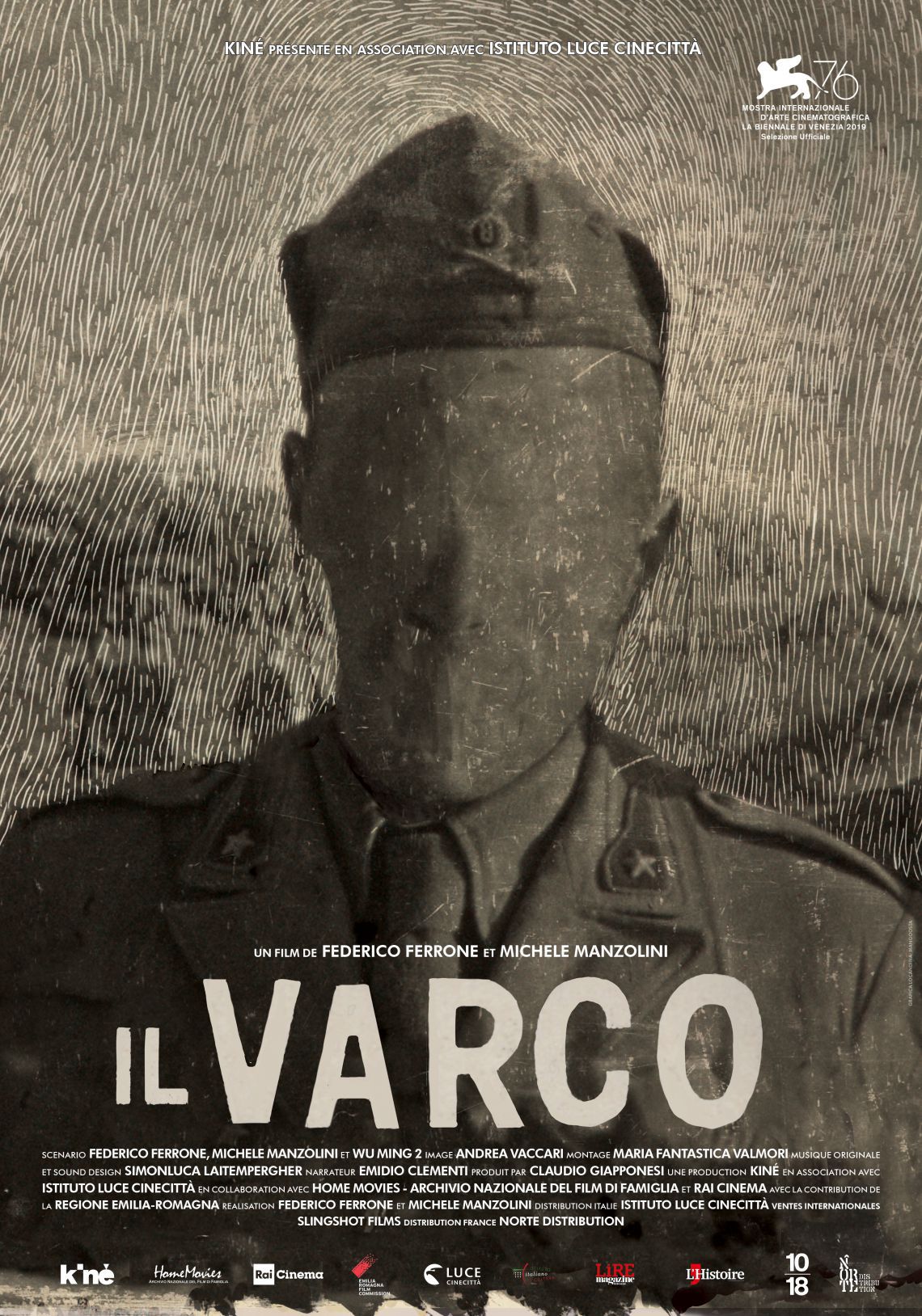 The Italian training ship “Amerigo Vespucci” docked in the port of Lisbon. After calling at...