1,814,400 doses of the Janssen (Johnson & Johnson) vaccine, donated by Italy to Angola as part of the COVAX initiative, in collaboration with UNICEF, have arrived at Quatro de Fevereiro International Airport, Luanda. The vaccine handover ceremony (the first donation in Angola) took place yesterday and was attended on behalf of Italy by Gabriele Magnini, the Chargé d’Affaires of the Italian Embassy. Also present were Helga Reis de Freitas, National Director of Public Health at the Ministry of Health in Angola, Alda de Sousa, the National Coordinator of Angola’s Vaccination Programme, and Ivan Yerovi, the UNICEF representative in Angola.

“This donation” – said Magnini – “testifies once again to the deep bonds of friendship and collaboration that exist between Italy and Angola. We are convinced that international cooperation and solidarity are crucial elements for overcoming the pandemic emergency together. That is why Italy has sent tangible help to support Angola in its efforts in the fight against COVID-19”.

The donation from Italy, one of the largest so far received by the Angolan Government, will make it possible to immunise a large number of people at a time when variants of the coronavirus continue to represent a risk factor for global health and stability. Director de Freitas expressed the gratitude of the Angolan government, and in particular that of the Health Minister, Silvia Lutucuta, for what she described as a “significant donation that will enable the vaccination campaign to be successfully carried out in the most remote and difficult to access areas of the country.” 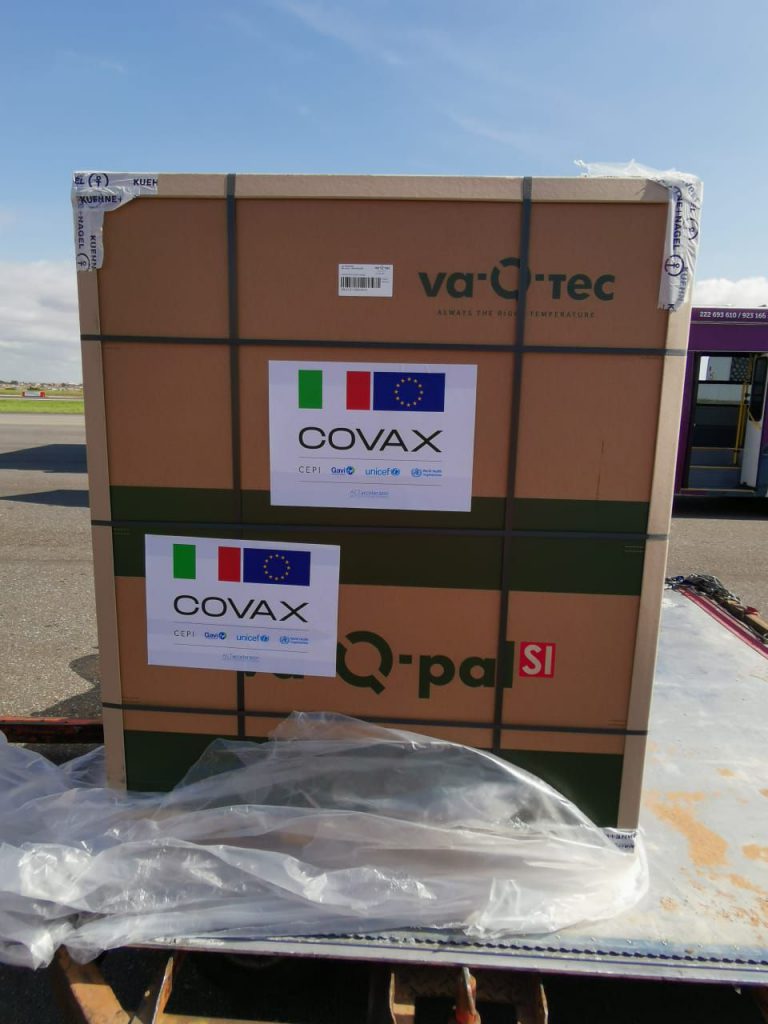 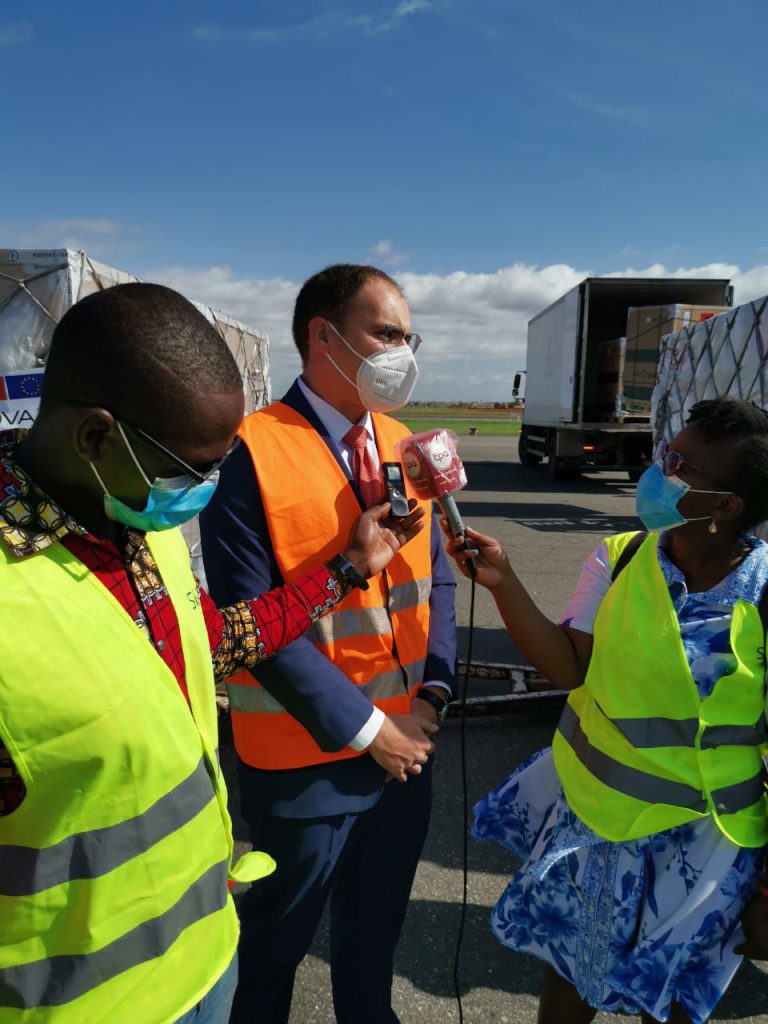 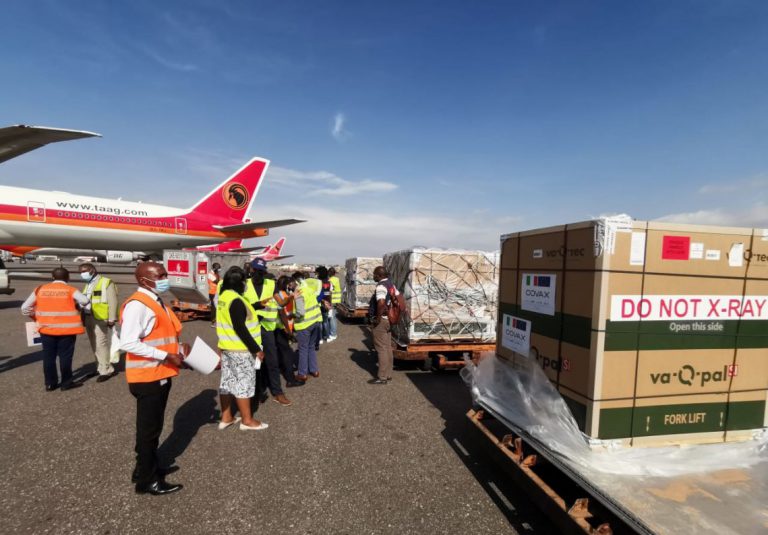 Vice Minister of Foreign Affairs and International Cooperation, Emanuela Del Re, participated in a webinar...

Del Re. Italy and South Africa join forces for the post-Covid recovery

Vice Minister Del Re: a solid partnership between Italy and the International Red Cross Federation

VM Del Re: "Truce in Libya offers ways out of the crisis" (Agenzia DIRE)

"Italy warmly welcomes the ceasefire in Libya, which offers a new possibility to a political...

Vice Minister Marina Sereni had an extended video interview today with the Foreign Minister of...

The first of three humanitarian flights organised by the Italian Cooperation, on Deputy Minister Del...

Uganda: first aid shipment delivered for the fight against Covid-19

On Wednesday, a ceremony was held for the delivery of medical equipment for the Lacor...