Over the last few days, within the framework of the talks in the first weeks of his office, the Ambassador of Italy to Turkey, Giorgio Marrapodi, went to Istanbul. During his mission he met the representatives of the Italian community recently elected in the COMITES in Istanbul and the leaders of the major Turkish companies with interests in our country, gathered in the “Business Council Italia” at the Foreign Economic Relations Board of Turkey (DEIK).

“Italy and Turkey are natural partners, as evidenced by the high and balanced trade between the two countries. Italy”, Ambassador Marrapodi stressed, “can be Turkey’s bridge to Europe and Turkey can be Italy’s gateway to Central Asia. There are many opportunities for partnerships between companies from the two countries, also with the aim of exporting to third countries, and the next important events to be scheduled in 2022, such as the Joint Economic and Trade Commission and the third Intergovernmental Summit, will be key moments to further strengthen the ties between the two countries”. 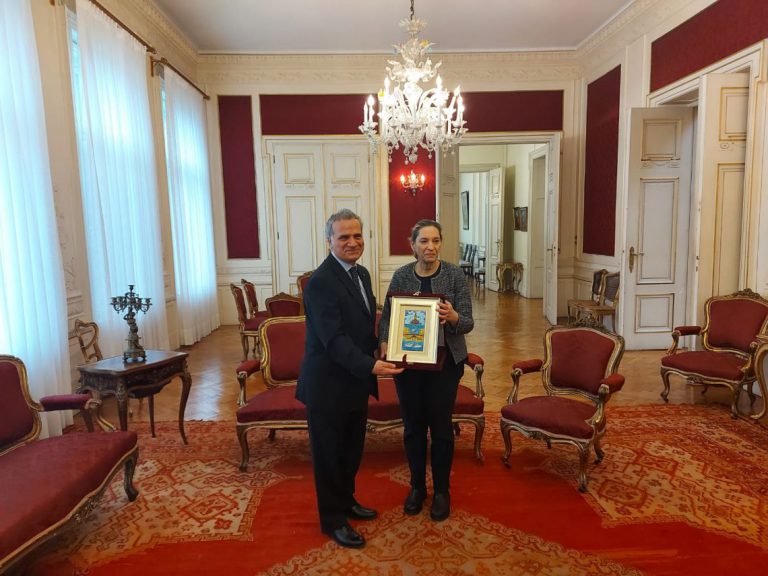 Ambasciatore Marrapodi in missione a Istanbul

The Hague: Italy organises an event on innovation

The Italian Ambassador to The Netherlands, Andrea Perugini, hosted the seminar "How innovation changes our...

'V(a)lore Italia' is the name of the event to promote ‘Italy Inc.’ organised by the...

Under-Secretary for Foreign Affairs and International Cooperation Benedetto Della Vedova made a visit to Kiev...

“To give further impetus to the excellent bilateral relations” between Italy and Switzerland was the...