The Italian Ambassador in Iraq, Maurizio Greganti, and the Joint Operations Headquarters Commander, General Francesco Paolo Figliuolo, participated in the NATO Mission Iraq (NMI) handover ceremony this morning; Italy will be committed for the next 12 months. Following the Danish-led command under the authority of General Michael Lollesgaard, it is now up to Italy to coordinate the Atlantic Alliance’s activities in the Country, under the authority of General Giovanni Maria Iannucci.

The ceremony took place at the UNION III military base in Baghdad, and was opened by the words of NATO’s Deputy Supreme Allied Commander Europe, General Tim Radford, who thanked General Lollesgaard for his work and for the progress made in developing the Iraqi defence strategy, also in coordination with the International Coalition’s Operation Inherent Resolve. In thanking General Radford, the outgoing Commander emphasised the importance of mutual respect and trust in all activities to support their local counterparts. The NATO Mission has in fact been active since 2018 at the request of the Iraqi Government.

The new Commander, General Iannucci, then highlighted Italy’s great responsibility and honour in assuming command of NMI. Italy is taking on this commitment for the first time in an area that has always been fundamental to the Country’s foreign and defence policy. General Iannucci concluded by emphasising the central role played by teamwork, which will be necessary for the success of the Mission. 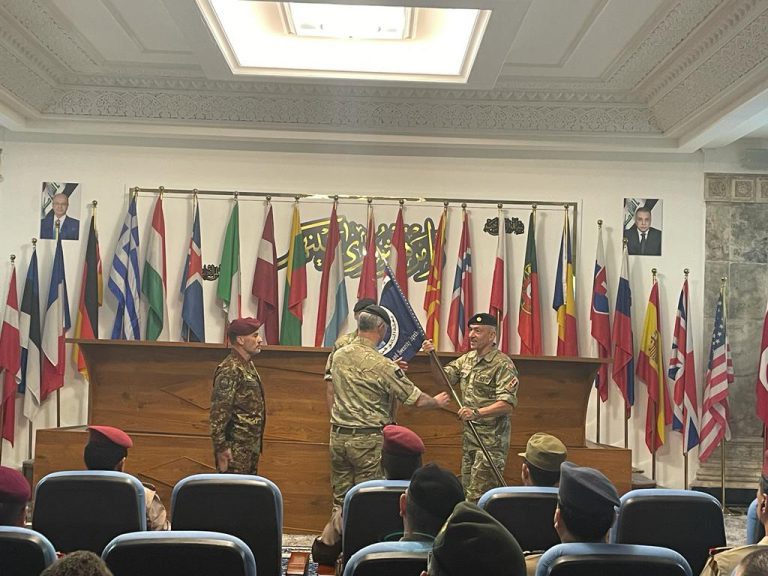 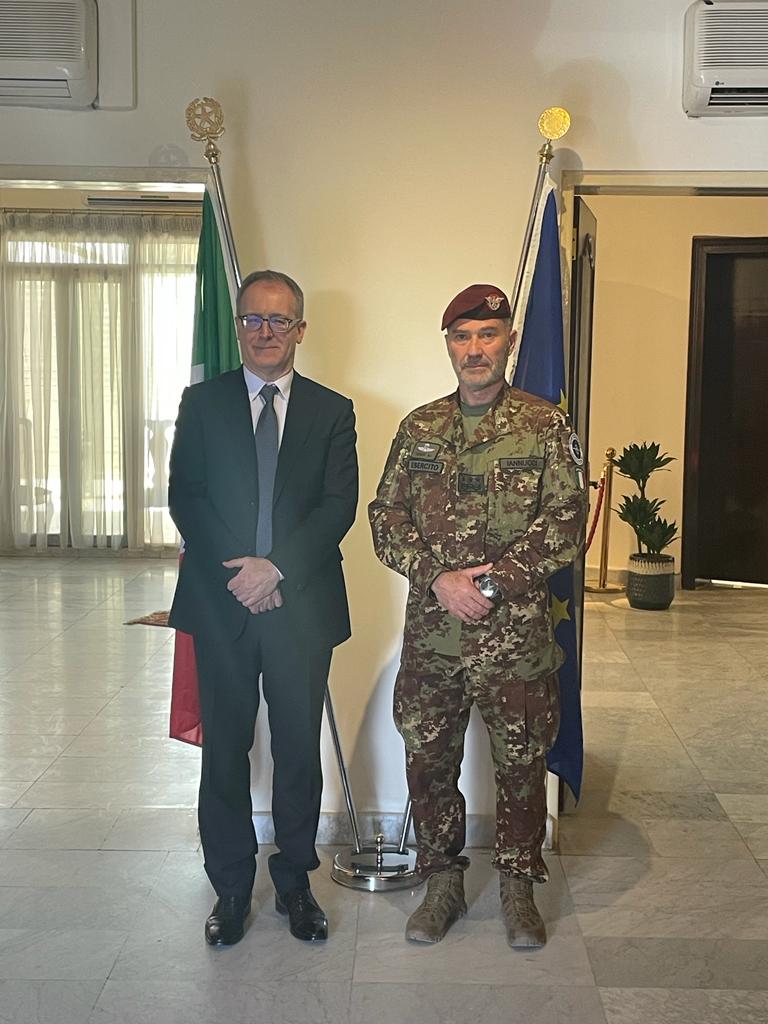 Di Maio: We will pull out of Afghanistan by May. About relations with undemocratic regimes? Dialogue is possible with everyone but without backing away from human rights (Corriere della Sera)

Minister Di Maio: from the openings towards China and Putin’s Russia by the Conte led...

Alfano: “As to the sanctions on Russia Europe should decide with Trump” (La Stampa)

Minister Alfano, while London is leaving the EU, the ties between the UK and the...

Tomorrow, 9 January, the Minister of Foreign Affairs and International Cooperation, Angelino Alfano, will be...

Statement by Ambassadors and Special Envoys for Libya

The ambassadors and envoys of the countries listed below, recall the high-level meeting in New...

Please be reminded that on Thursday 26 February, starting at 15:30, the Farnesina will host...

Gentiloni: "The EU is not a running faucet for sanctions" (La Stampa)

Minister Gentiloni, there an infinite number of issues are on the table for 2015. Shall...

JOINT STATEMENT ON LIBYA The Ministers of Foreign Affairs of France, Germany, Italy, Spain and...

JOINT STATEMENT ON LIBYA The Ministers of Foreign Affairs of France, Germany, Italy, Spain and...