Two grand Italian musical evenings were organised by the Embassy of Italy in Turkey and our Consulate in Izmir, in collaboration with, respectively, the Izmir International Festival of Film and Music and the Bodrum Jazz Festival.

The events featured performances by the Nino Rota Quartet, which played famous pieces by today’s most important Italian composers, from Nino Rota to Ennio Morricone and Stelvio Cipriani, and from Riz Ortolani to Nicola Piovani.

In Izmir, in the presence of the Mayor of Izmir Metropolitan Municipality, Tunç Soyer, the Quartet performed in a hall seating over 1000. Their performance closed this second edition of the Festival, a ten-day celebration of international music and film. Indeed, the Festival featured film screenings and debates on a number of Italian film classics such as Federico Fellini’s “La dolce vita” and “8 e ½”.

In Bodrum, the Nino Rota Quartet replicated their successful performance in Izmir to open one of the most famous musical festivals on the Aegean coast. 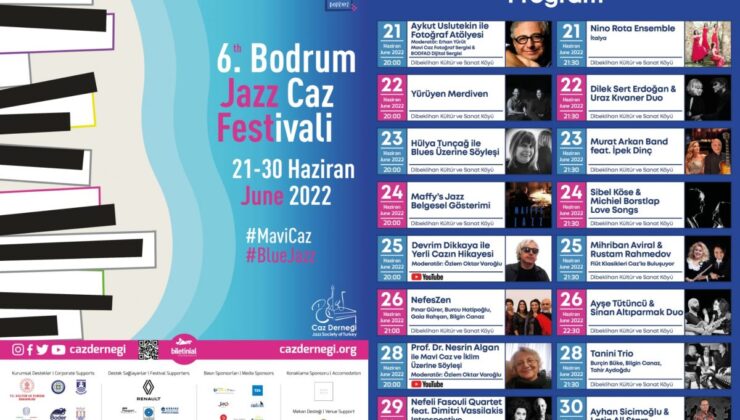 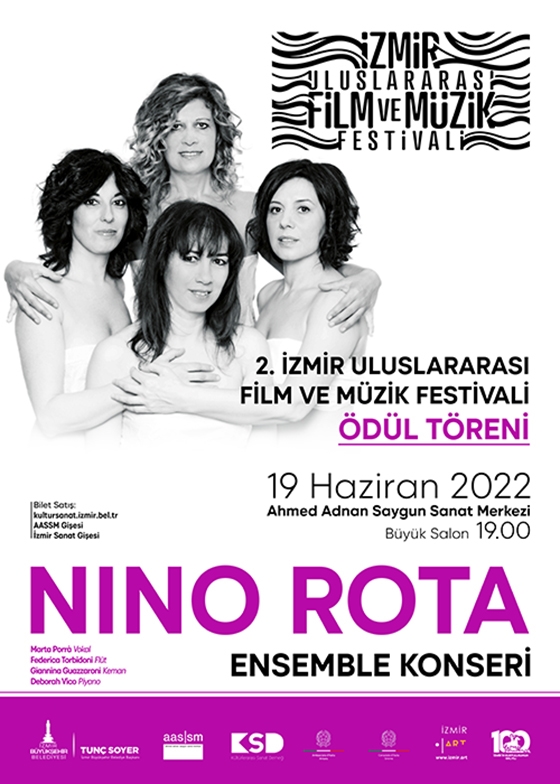