The important “Tota Italia. Origins of a Nation” exhibition opened in Beijing to celebrate the Italy-China Year of Culture and Tourism, topping off the events planned to mark 50 years of bilateral diplomatic relations. This interesting exhibition opened to the public at the National Museum of China in Tiananmen Square and will run until 9 October next; it features over 500 extremely high-quality pieces from over 20 museums and organisations.

The exhibition describes the “romanisation” process of the peninsula, following an account of the extraordinary variety and cultural richness of pre-Roman Italy marked by a mosaic of people and traditions. A message sent by President Xi Jinping to the opening ceremony noted that China and Italy were “exceptional representatives of eastern and western civilisations”. The President added that the exhibition “would take the opportunity to advance exchanges and mutual understanding among the various civilisations, interpersonal links, and would give new vitality to the development” of bilateral relations. It is important to “support the values of equality, mutual understanding, dialogue and tolerance between civilisations” transcending “the superiority of civilisations through coexistence” to build a community with a shared future for humanity.

A brief video at the opening featured Minister of Culture Dario Franceschini reading a message from President Sergio Mattarella stating that “cultural cooperation plays an important part in the friendship between Italy and China”. Despite the pandemic “the relationship between the two countries has deep roots” just as the feeling of “friendship” is based on very old, deep-seated cultures.

Italian Ambassador, Luca Ferrari said that the initiative was a “source of pride” indicating “the fundamental strength of culture as a factor in bringing people together, even in difficult situations”. 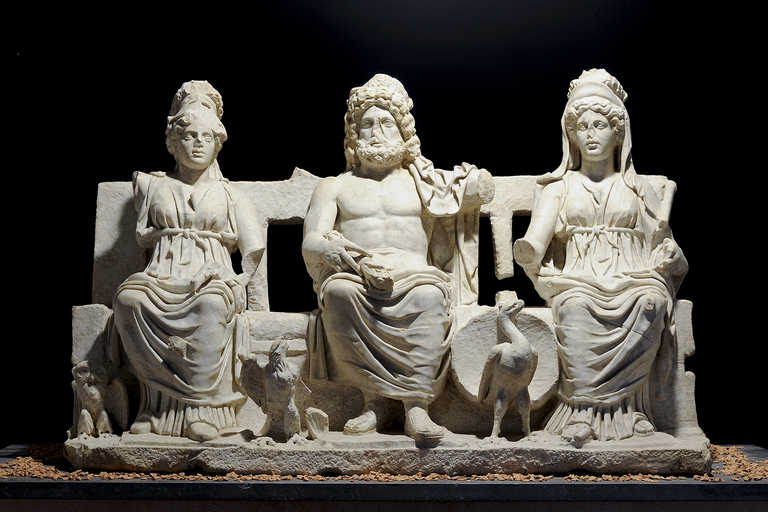 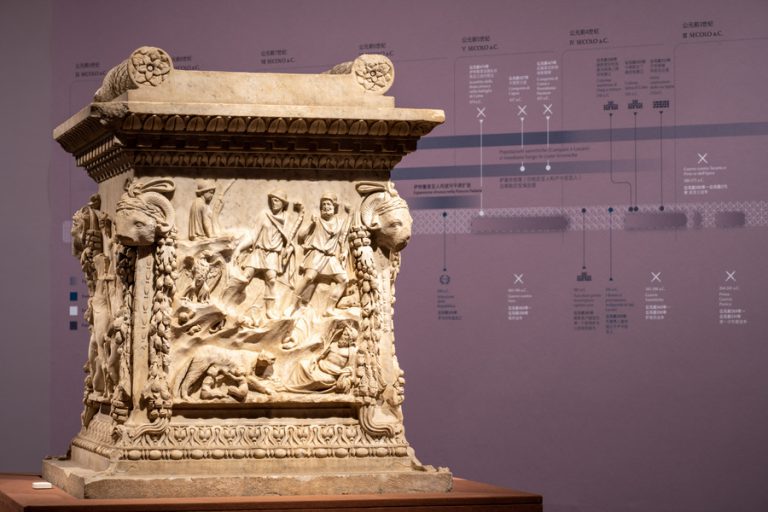 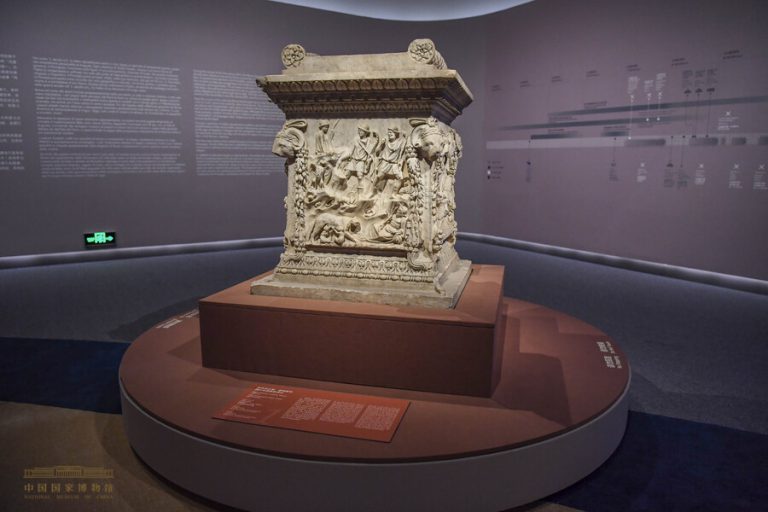 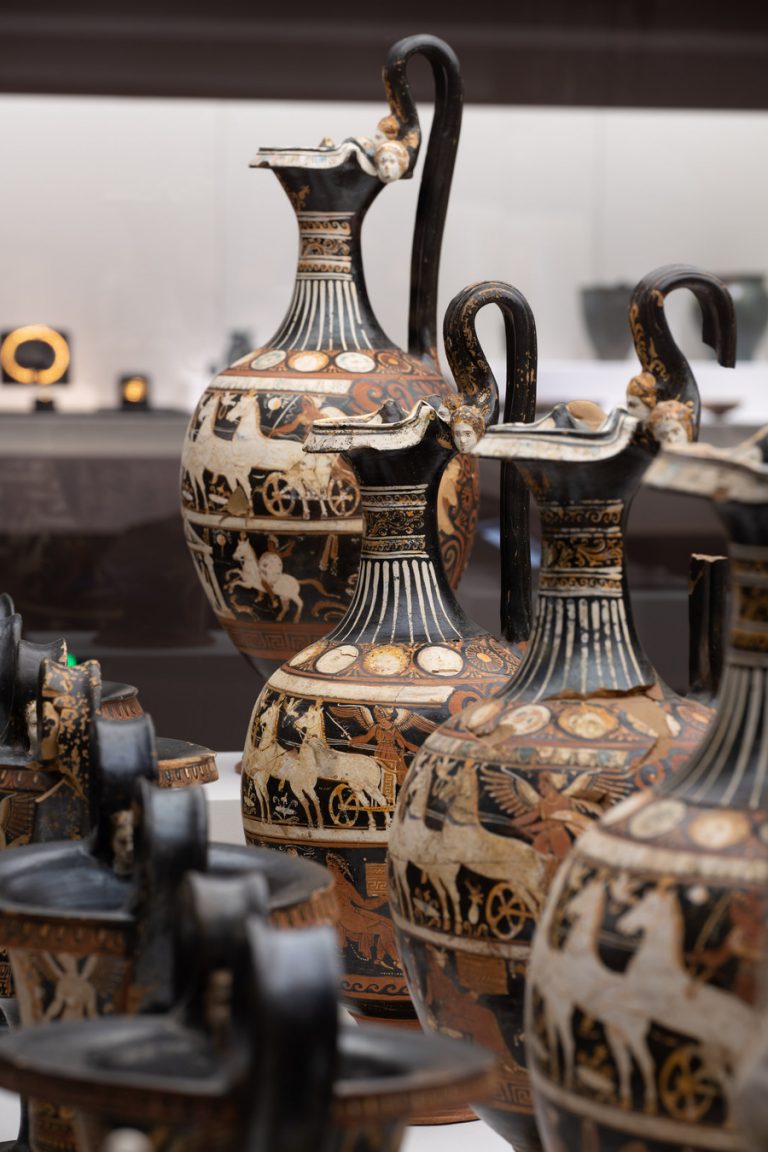 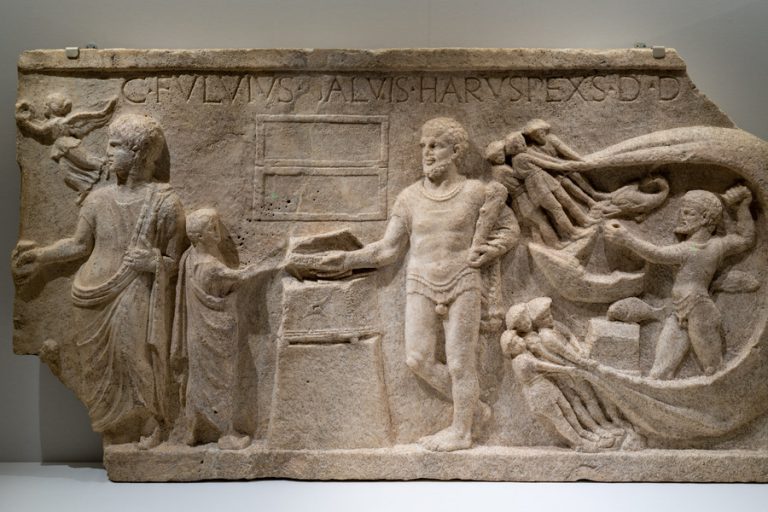 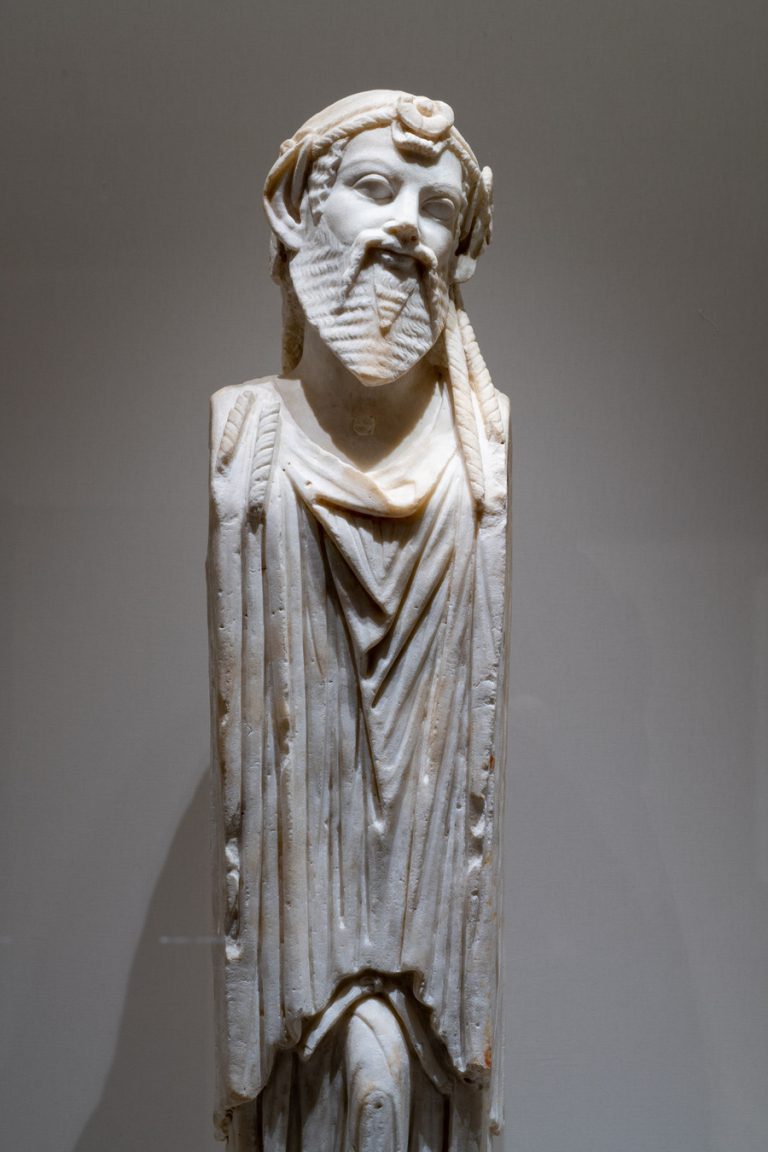 The auditorium of the Italian Cultural Institute in Beijing hosted an event to celebrate science...

The Young Musicians European Orchestra, one of the most dynamic Italian orchestral start-ups, linked to...

The Italian Cultural Institute in Pretoria, in partnership with the Prue Leith Culinary Institute, launched...

The fourteenth edition of the International Festival "The Pearl of the Silk Road" took place...

Shanghai, the marvels of Italy on show at metro station

From Rome to Pompeii, from Venice to the Amalfi Coast, from the Dolomite Mountains to...

The first cultural event of the Italian Consulate General established in Bengaluru last spring was...

Italy participates in the Food&HotelAsia 2022 exhibition in Singapore, the most important event in Asia...

The exhibition “DIVA. Italian Glamour in Fashion Jewellery” arrives in Tashkent. At the initiative of...

Exhibition on the Etruscans opens in Shanghai