The Italian Consul in Erbil, Michele Camerota, handed over to Havel Abubaker, the Governor of Sulaymaniyah, 60 books in Italian, specifically purchased and shipped by the Farnesina’s Directorate General for Public and Cultural Diplomacy, to enrich the city’s newly opened multilingual literature library. The initiative follows up on the request addressed by the Governor to all the diplomatic delegations in Iraq’s autonomous Region of Kurdistan, which was enthusiastically met by the Italian Consulate and the Ministry of Foreign Affairs and International Cooperation (MAECI).

At the handover ceremony held at the Governor’s Palace which hosts the library, Consul Camerota highlighted the topmost importance that Italy attributes to cultural diplomacy as a promotional instrument and a means to stimulate the dialogue between peoples. The Consul also emphasised that the books were selected with a view to offering a broad and varied overview of famous Italian authors of the past as well as young contemporary writers, thus confirming a dynamic and persistently effervescent literary panorama. The books include famous books by Boccaccio, Machiavelli, and Manzoni, as well as the more recent works by Umberto Eco, Alessandro Baricco, Elena Ferrante, Melania Mazzucco, Andrea Pazienza, Rossana Rossanda, Emanuele Trevi, Sandro Veronesi, un addition to the timeless classics by Calvino, Collodi, Pasolini, Campana, Fallaci, Ginzburg, Merini, Montale, Morante, Moravia, Pavese, Pirandello, Sciascia, Svevo, and Quasimodo, including some books on Italian art and design.

Governor Abubaker gave the Consul a copy of Collodi’s Pinocchio in Kurdish and expressed words of deep appreciation for Italy’s inestimable cultural heritage which is the source of the great appeal that it exercises on the Kurdish population, also mentioning the Italian archaeological missions that operate in the region.

The ceremony closed with the express intention to continue strengthening the already particularly tight cultural relations that bind Italy to Iraq and the Kurdistan Region. 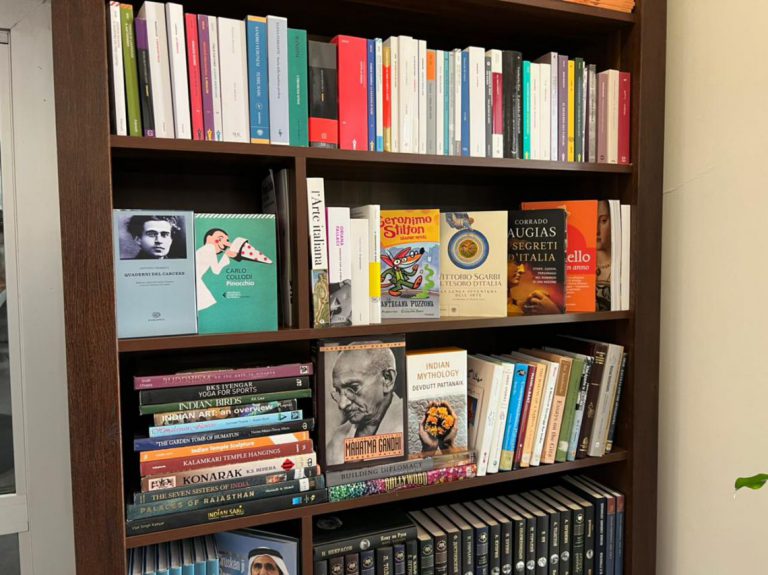 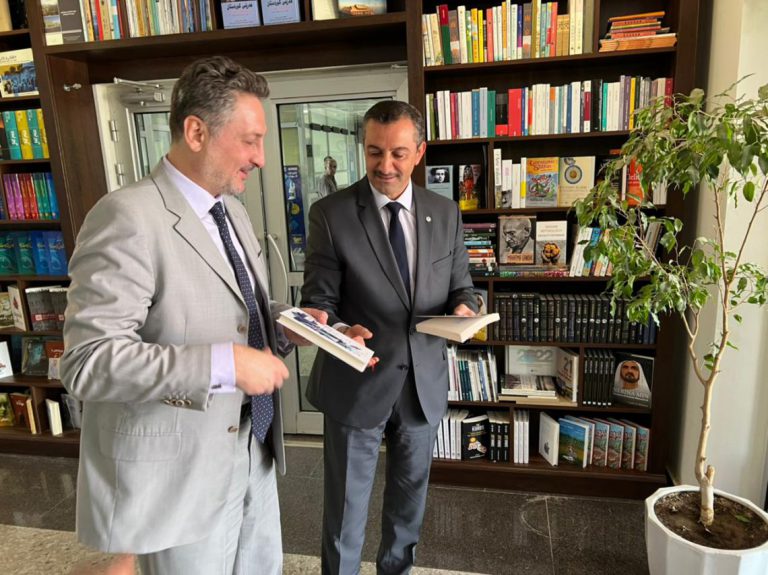 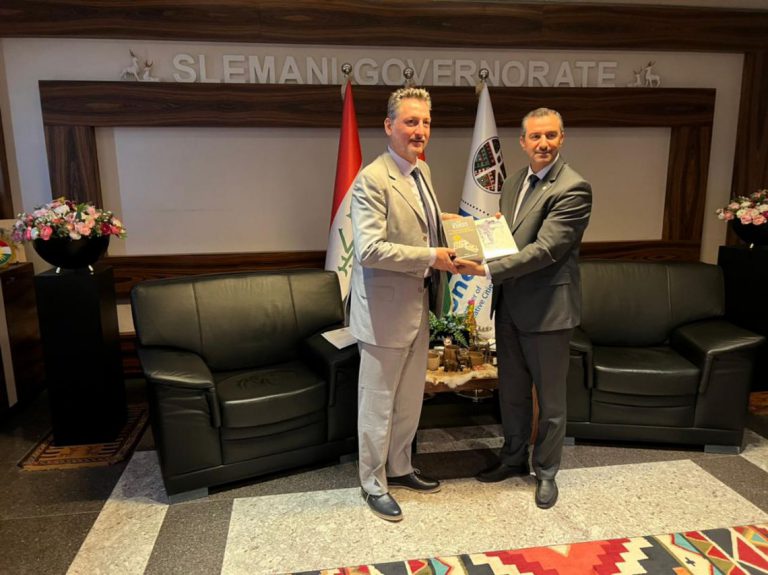 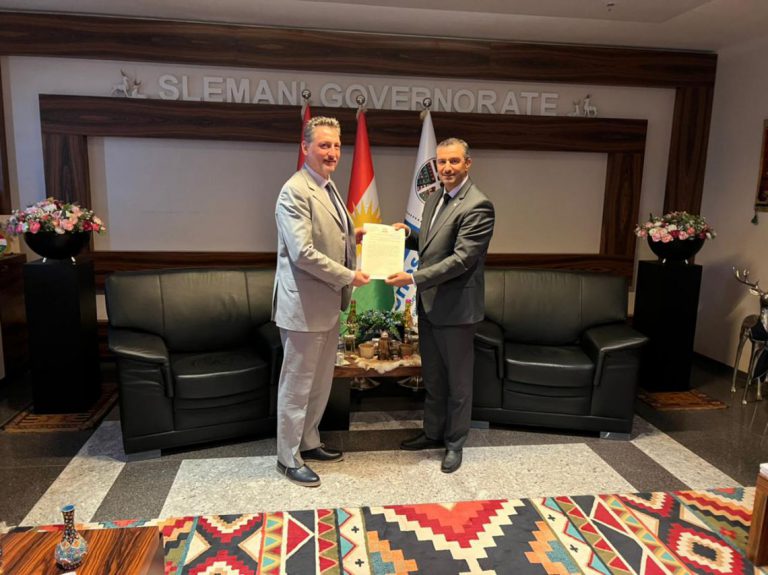 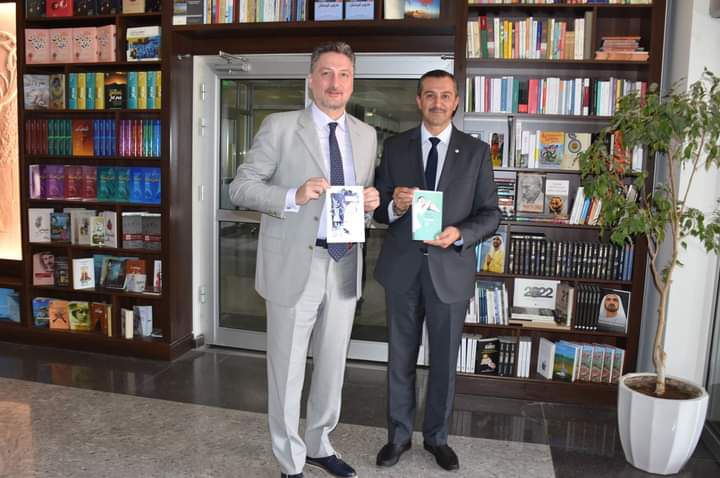 Morocco hosts a MedFilm Festival edition for the first time

On 22 September, Italy’s Ambassador to Morocco, Armando Barucco, will inaugurate the first edition of...

Istituto Marangoni's Dubai Campus was inaugurated on Monday 12 September, at the Museum of the...

Workshop on countering trafficking of works of art in Doha

A three-day summit was held in Doha to address the issue of trafficking of works...

The Italian Embassy in Israel, together with the Israel Antiquities Authority (IAA) and with the...

The Italian Embassy in Tripoli has announced that “starting from the academic year 2022/23, the...

The Italian Cultural Institute of Tunis helped set up the El Jem and Hammamet International...

The Italian Embassy in Algeria and the Italian Cultural Institute in Algiers, in collaboration with...