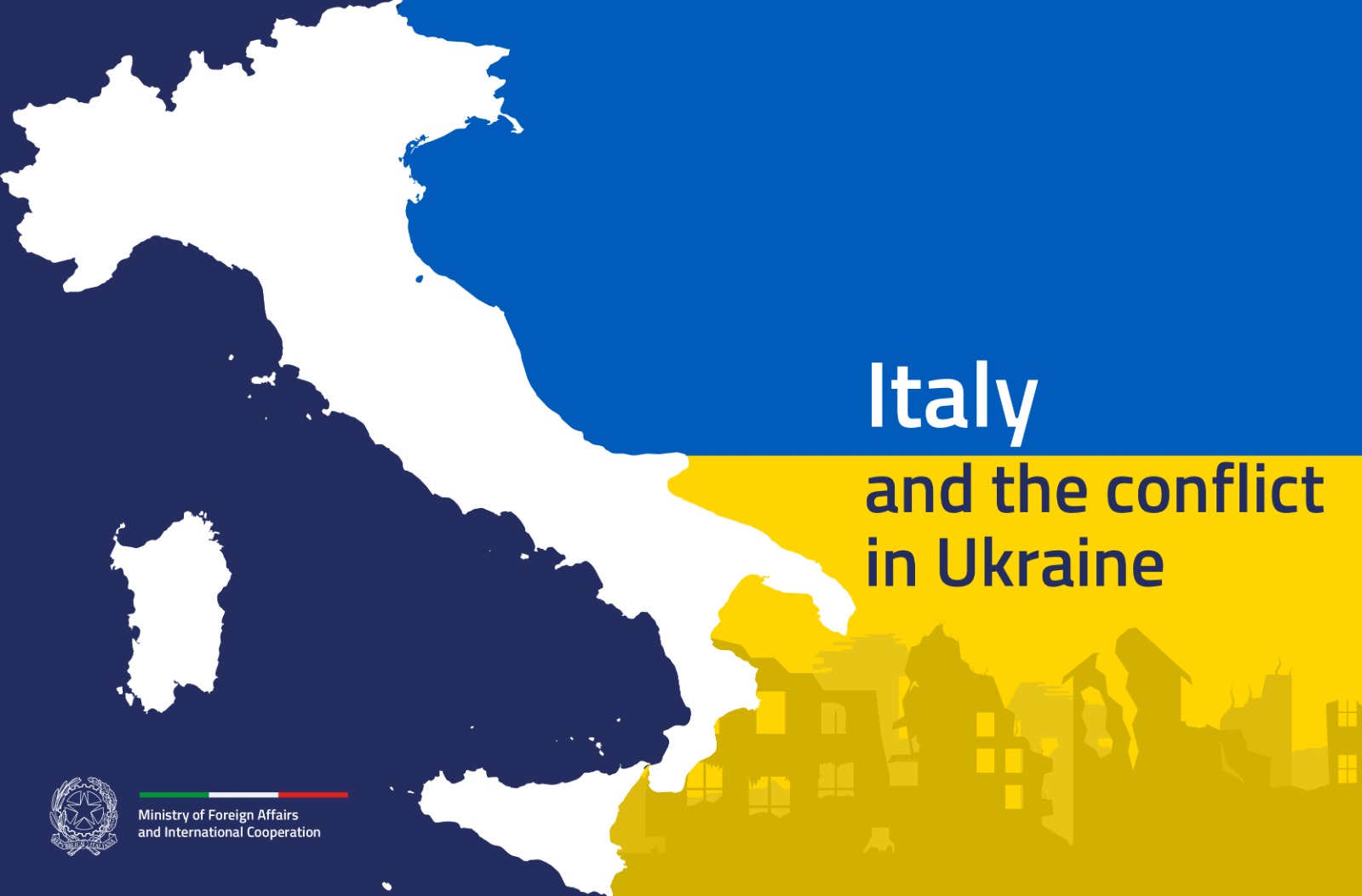 Italy worked with its EU and G7 partners to put in place unprecedented sanctions against Russia and Belarus, such as: