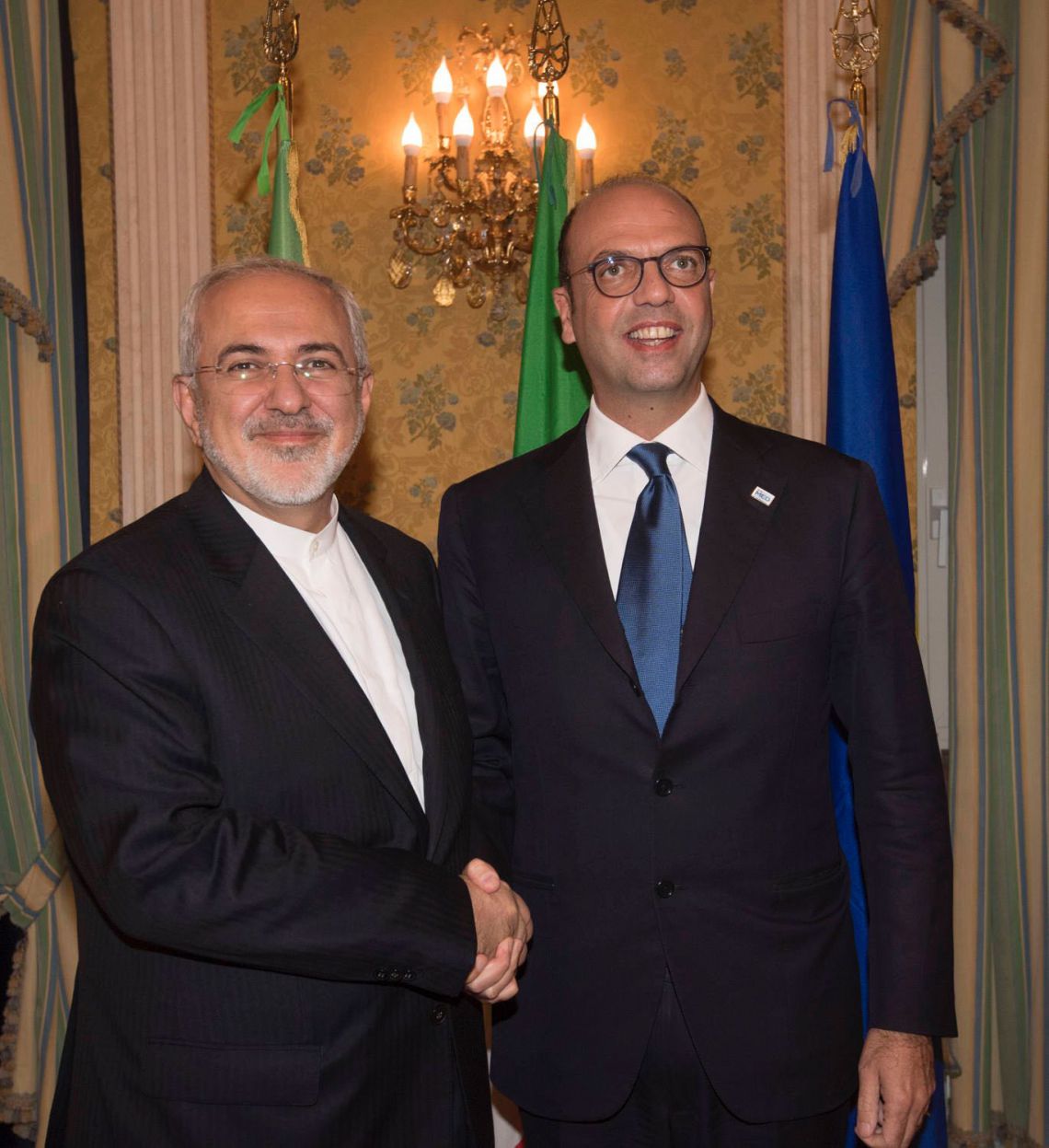 The Minister of Foreign Affairs and International Cooperation, Angelino Alfano, today had a cordial talk with his Iranian counterpart, Mohammad Javad Zarif, on the sidelines of the MED Dialogues in Roma. On the agenda were the dossiers affecting the regional stability of the Middle East, including Syria, the situation in Lebanon, Yemen and the Nuclear Programme deal, as well as the bilateral relations between the two Countries.

Shifting the focus to Iran’s nuclear programme, Minister Alfano specified that Italy, and the whole European Union, is determined to maintain the Vienna Agreement as the cornerstone of the international non-proliferation regime.

“The level of bilateral dialogue between Iran and Italy is excellent,” said Minister Alfano. He specified: “The interest of Italian companies in the Iranian market has witnessed a steep rise in the wake of Europe’s having lifted its sanctions. This interest is matched by our Government’s action in support of Italian companies.”

“Allow me to reaffirm Italy’s solidarity to the Egyptian government and to all the...