Today at the Foreign Ministry, Deputy Minister Benedetto Della Vedova met representatives of about 80 associations committed to the protection of the rights of women and minors. These associations had requested an urgent high-level political meeting with the Ministry, in light of the dramatic news from Afghanistan and the related concerns for human rights in that country, in particular for the rights of women and those of the most vulnerable parts of the population.

Opening the meeting, Deputy Minister Della Vedova underlined the Government’s commitment to defending the fundamental rights of the Afghan people, and the role that is profiled for Italy in the European and multilateral context, beginning with the UN Human Rights Council in Geneva and the Italian presidency of the G20. Further, the Deputy Minister noted that on 26 August at Santa Margherita Ligure, the first G20 conference dedicated to women’s rights, which will be chaired by Minister Bonetti, could be an opportunity to address these issues in relation to Afghanistan.

The Deputy Minister said, “Italy is committed to receiving not only all those who have cooperated with our contingent, but also those who in recent years have stood up for fundamental freedoms and civil rights, particularly the rights of women and minorities. We must continue shining a light on Afghanistan and do everything to safeguard what has been achieved in twenty years of presence in the country”.

The Deputy Minister agreed on the importance of the role of associations, and the third sector more generally, in working with the institutions to address the ongoing emergency as effectively and rapidly as possible, and in receiving those who are being evacuated to Italy. Finally, he confirmed that in coordination with the other countries of the European Union, Italy will be maintaining a high level of attention on the part of the international community, to human rights in Afghanistan, with particular regard to women and the LGBTQ+ community, demanding that these rights are respected in all settings in accordance with the standards and principles of international law. 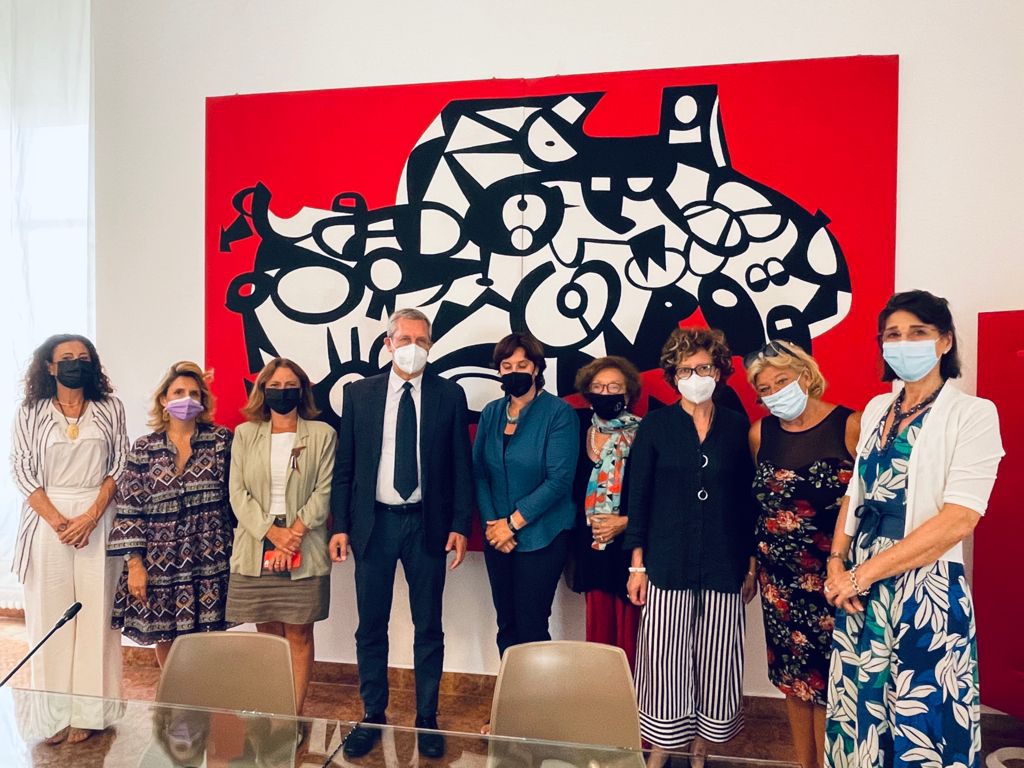 Undersecretary of State for Foreign Affairs, Benedetto Della Vedova, took the floor during the special...

UN - D.M. Della Vedova in Vienna: Iran, Afghanistan and North Korea at the heart of the Agenda

The Deputy Minister of Foreign Affairs and International Cooperation, Benedetto Della Vedova, went on a...

Della Vedova: the EU must restore credibility to the Balkan enlargement process

Della Vedova at CEI meeting: Regional cooperation is the answer to today's economic and health challenges

Della Vedova at the Arctic Council: a long history of Italian commitment and presence in the region