On the 5th and 6th of March, the Minister of Foreign Affairs and International Cooperation, Luigi Di Maio, was on a diplomatic mission to Doha to reinforce the bilateral partnership, especially in the field of energy, also in the light of the developments in the Russian-Ukrainian conflict. The mission also included the CEO of Eni, Claudio Descalzi.

Minister Di Maio illustrated to his counterparts Italy’s unrelenting commitment, in concert with its European and NATO partners, to put an end to Russia’s extremely serious and unjustified aggression against Ukraine through diplomatic channels and alleviate the suffering of Ukrainian people. “The invasion has also caused serious repercussions on the energy sector, making it more urgent to accelerate the supply source diversification process: a necessary condition to assure Italy’s stability and security,” said Di Maio in the talks.

In the light of Italy’s solid ties of friendship with Qatar, a Country with which the Farnesina opened the first session of Bilateral Strategic Dialogue only a few weeks ago, and thanks to the contacts that Prime Minister Draghi has established in the past few days, the Qatari authorities have confirmed their commitment to bolster their energy partnership with Italy.

Bilateral discussions focused on the excellent economic and commercial cooperation, which recorded a 56% rise in trade in the first ten months of 2021, exceeding pre-pandemic levels. Qatar is an important market outlet for Made-in-Italy products and a Country of great interest for Italian companies in the energy and infrastructure sector.

Exhaustive talks also focused on the principal Middle Eastern dossiers, especially on Libya. Italy and Qatar reaffirmed their commitment towards the Country’s stabilization, by supporting the Libyan-led and UN-facilitated political process to enable the achievement of the democratic aspirations of Libyan people. 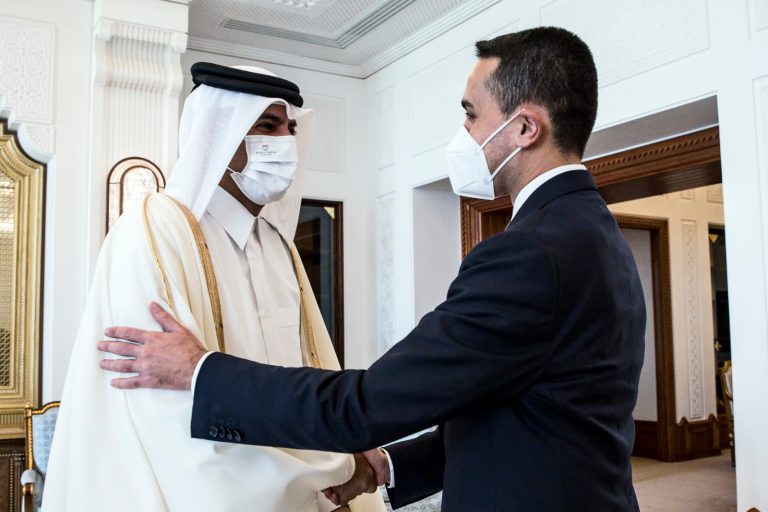 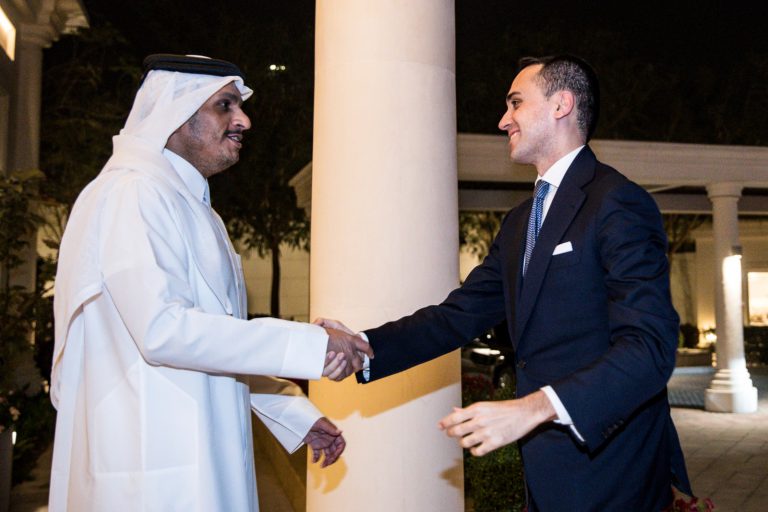 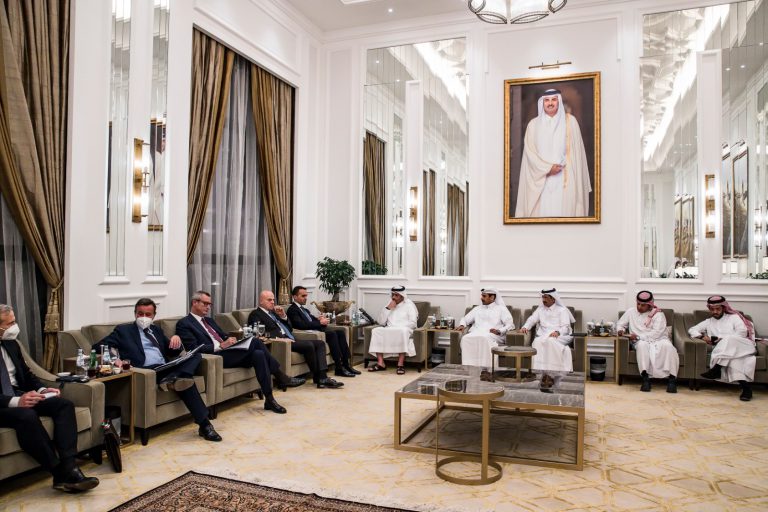 Minister Alfano will travel to the capital of the United Arab Emirates to chair the...

Undersecretary of State for Foreign Affairs, Vincenzo Amendola, went on a two-day visit to Morocco...

ENI’s international presence: meeting at the Farnesina, an analysis of trends in the global energy...

The EU-Turkey negotiations have been blocked for too long by “a stalemate that’s been of...

“We are working to ensure that Italian diplomacy focuses increasingly on economic issues, growth and,...