The Shimane Museum of Ancient Izumo, one of Japan’s most prestigious museums, specialised in ancient Japan, will continue to host – until 4 December – the exhibition on the archaeological finds retrieved in the historical regions of Kibi and Izum. The exhibition, supported by the Italian Cultural Institute of Osaka, showcases a vast array of finds and also features a special section dedicated to the ‘kofun’ (monumental burial mound) excavations in Tobiotsuka, near the city of Soja (Okayama-ken), in ancient Kibi, which dates back to the 5th or 6th century CE. The excavations are conducted by an international archaeological mission led by the University of Turin.

The excavations are part of an international and interdisciplinary research project, which is putting to good use the experience gathered from projects involving field archaeology, physics and chemistry and high-level museum multimedia exhibition systems, with the help of an international team formed by archaeologists and scientists from Italy (University of Turin and IRIAE in Naples), Japan (Okayama University) and Portugal (University of Lisbon).

The finds that surfaced during the excavations are displayed in a special catalogue (sponsored by the Italian Cultural Institute of Osaka) and paired with the exhibition’s main catalogue, which illustrates – in English and Japanese – the history of the Tobiotsuka kofun excavations, archaeometric measurements and analyses resorting to state-of-the-art techniques and performed on the site and in the laboratory by geologists, biologists, physicists, chemists, geophysicists, paleo-zoologists, and paleo-botanists of the Italian-led ‘Be-Archaeo’ team. 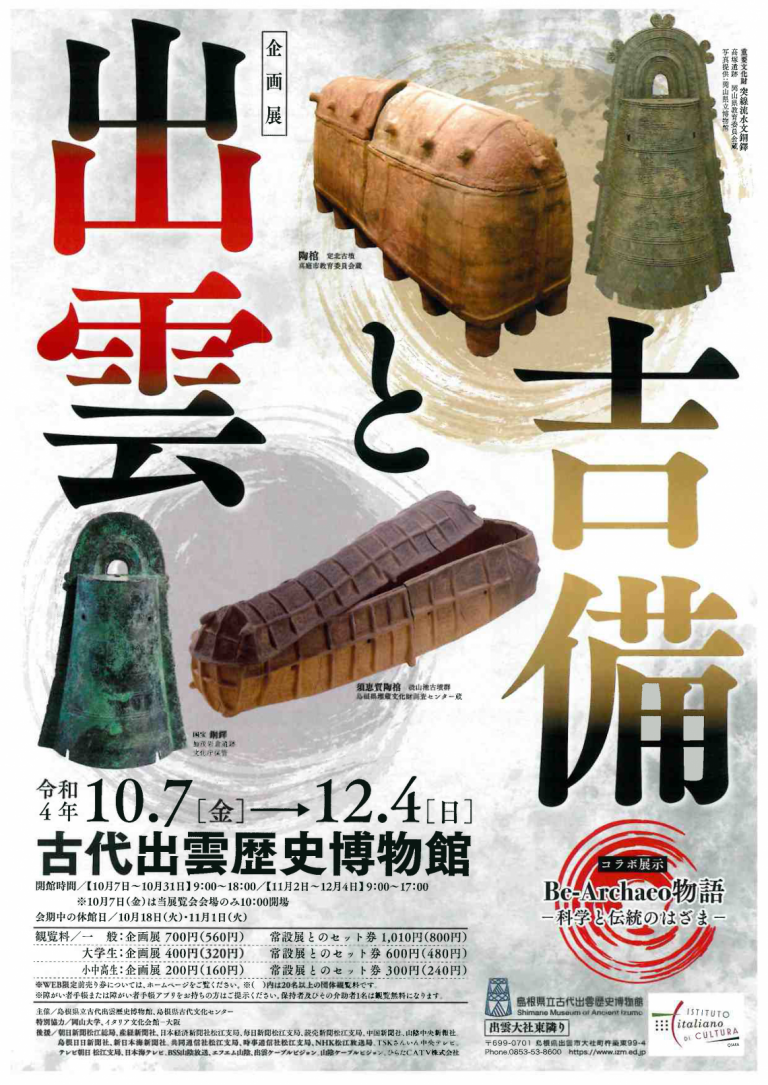 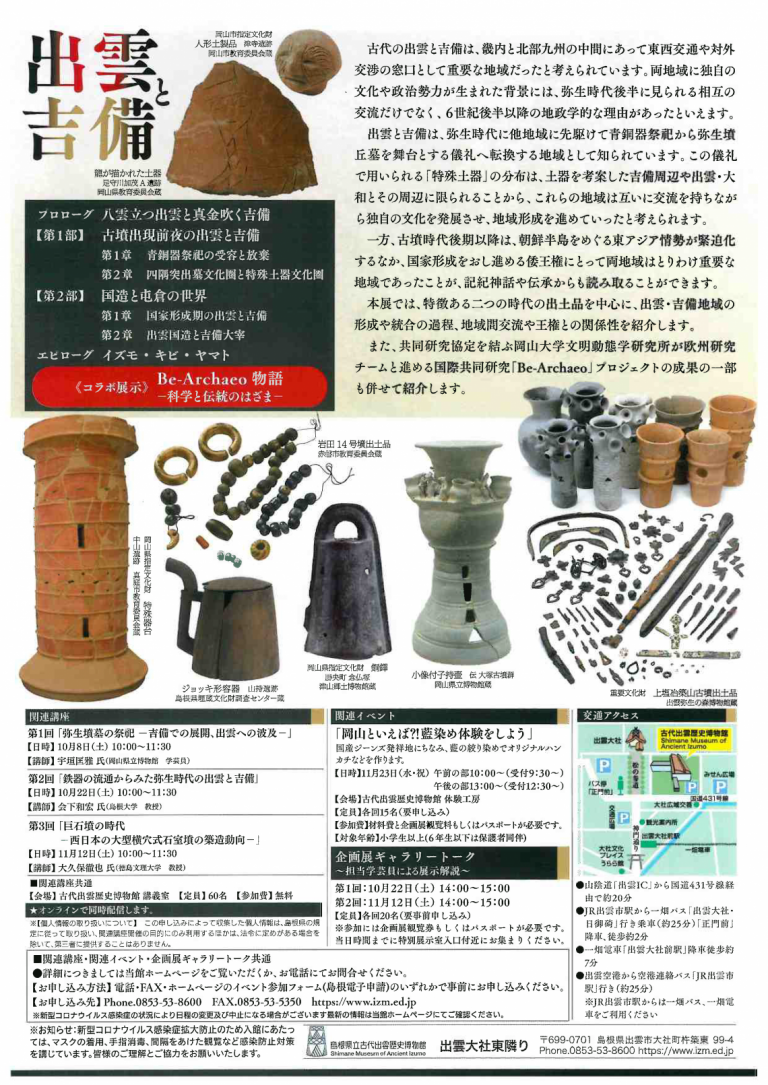 Within the framework of the second edition of the Italian Film Festival in Indonesia, scheduled...

China, concert in memory of the diplomat Filippo Nicosia

On Sunday 15 January, the Italian Cultural Institute of Beijing, in cooperation with the Italian...

The Bangalow Film Festival returns in 2023 with its third edition, and the Italian Cultural...

Beijing: song contest as a tribute to the Sanremo Festival

On the occasion of the 73rd edition of the Sanremo Festival, which will be held...

Jerevan hosts the Exhibition of the Museum of the Italian Bran

The second exhibition of the Museum of the Italian Brand (Museo del Marchio Italiano), organised...

Shanghai: masterpieces from the Archaeological Museum of Naples on display

The Italian Cultural Institute in Shanghai presents the exhibition “A World of Beauty. Masterpieces from...

Space Day, a show on Galileo in Bangkok

On the occasion of the second National Space Day (16 December), a performance of music...