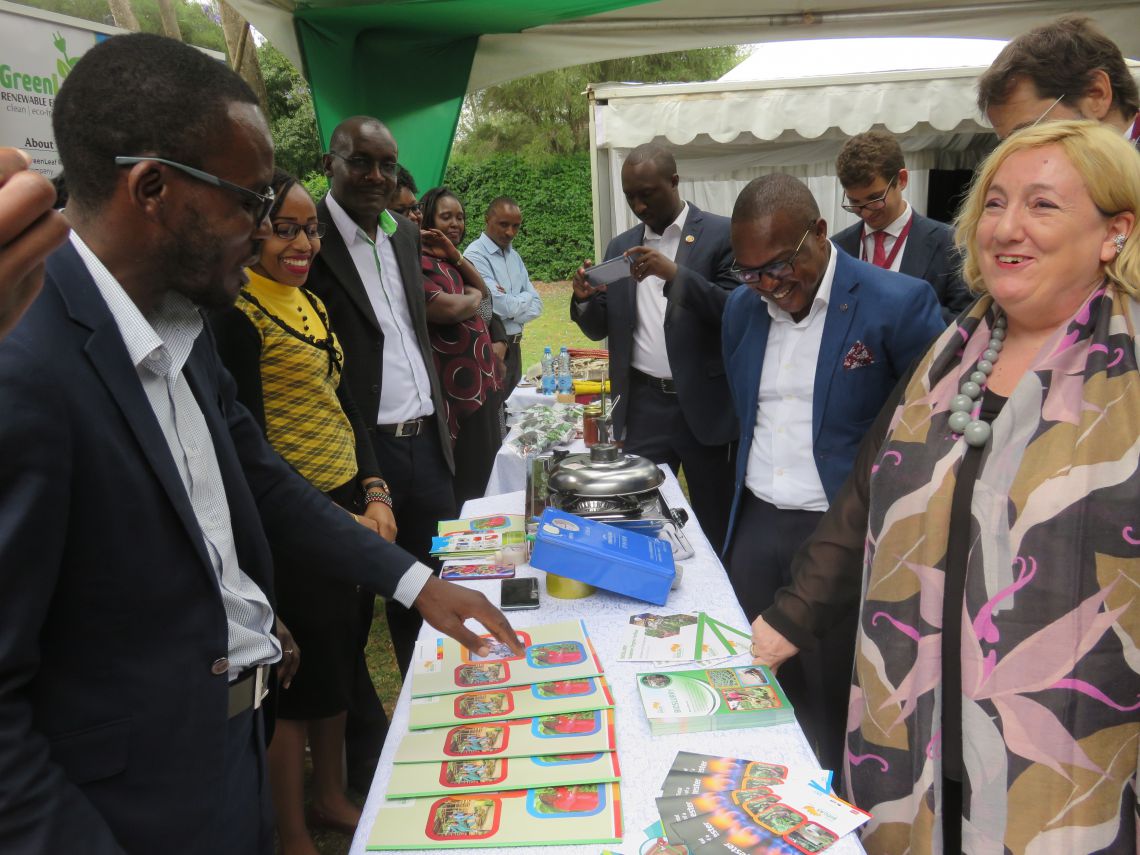 Today, in Nairobi, the Deputy Minister of Foreign Affairs and International Cooperation, Emanuela Del Re, attended the opening of the Summit to celebrate for the 25th anniversary of the International Conference on Population and Development (ICPD) held in Cairo in 1994. The Italian delegation also included representatives of the civil society, universities and local administrations.

Italy has also contributed to finance the Nairobi event that, among its objectives, aims to eliminate damaging and violent practices against women, protect the reproductive health of women and children’s health and the empowerment of youth. Deputy Minister Del Re will speak on behalf of Italy at tomorrow’s Plenary Session.

In the afternoon, the Deputy Minister visited the “Business Incubator in Kenya” initiative organised by the Sacred Heart University of Milan and financed by the Italian Cooperation service. From 2017, this initiative has trained at least 500 young entrepreneurs who have created nearly 7500 new jobs in Kenya.

The Vice Minister for Foreign Affairs and International Cooperation, Emanuela Del Re, had a telephone...

Del Re holds talks with Minister Costa. Strategic collaboration between the Italian Cooperation system and the Environment Ministry

Fourth Annual Session of the Joint Committee for Development Cooperation

"Today the fourth annual session of the Joint Committee for Development Cooperation, chaired by Vice...

Vice Minister Emanuela Del Re met, in VTC, with Teresa Ribeiro, Secretary of State for Foreign Affairs and Cooperation...