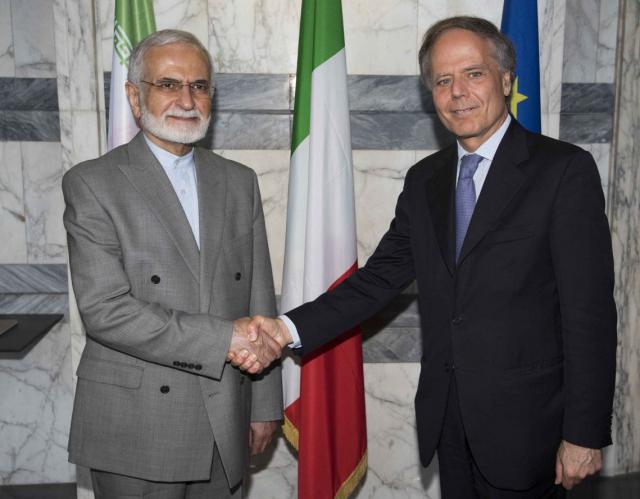 The Minister of Foreign Affairs and International Cooperation, Enzo Moavero Milanesi, today received at the Farnesina the Head of the Strategic Council on Foreign Relations under the Office of the Supreme Leader of the Islamic Republic of Iran, Seyed Kamal Kharrazi.

During the cordial talks, Minister Moavero reaffirmed the European Union’s position in full support of the agreement on Iran’s nuclear programme. The agreement is key to the global non-proliferation regime and represents a success to preserve for the security of the region in the interest of the whole international community.

The meeting offered the opportunity to take stock of the main regional issues, in respect of which the chief Italian diplomat confirmed Italy’s interest in continuing its dialogue with Tehran.