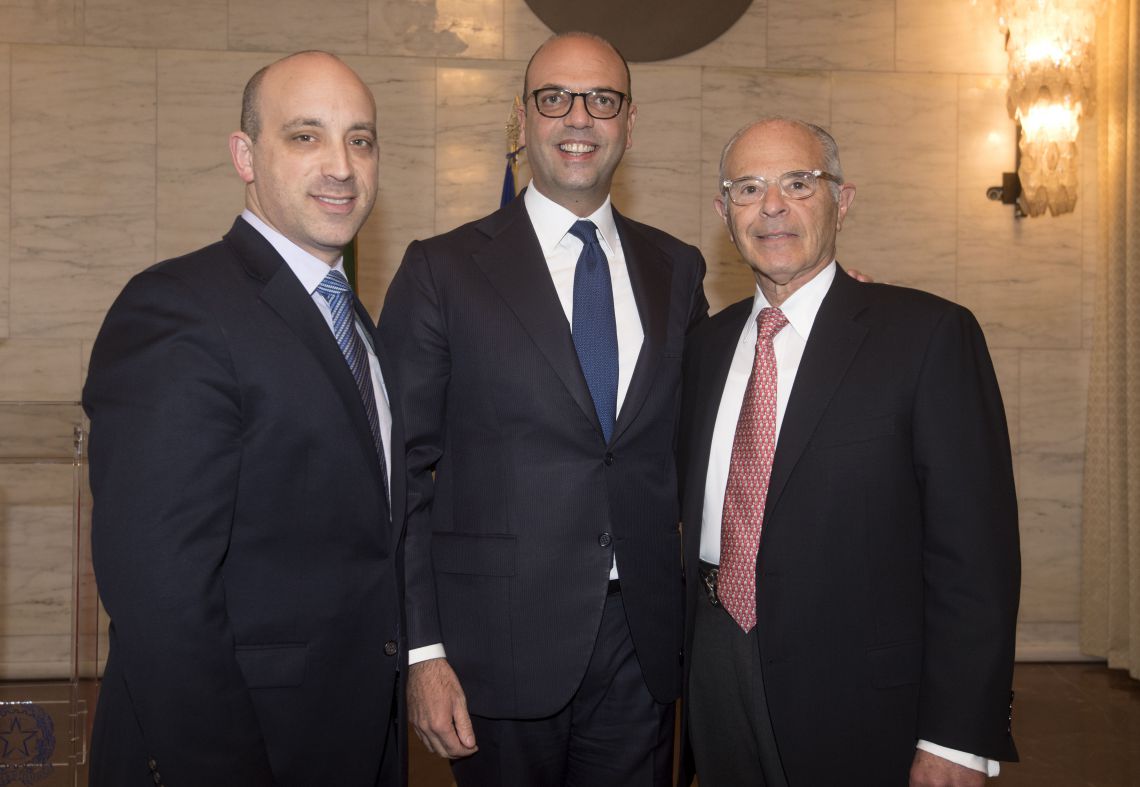 Today at 4 p.m., the Minister of Foreign Affairs and International Cooperation, Angelino Alfano, received at the Farnesina a delegation of the Anti-Defamation League (ADL), one of America’s most important Jewish associations, which is visiting Italy to attend several meetings, also in the Vatican, where they will have an audience with the Holy Father.

The meeting with the ADL addressed priority issues such as combating hate and any type of intolerance towards any group or individual, with a special focus on fighting anti-Semitism, and offered Minister Alfano the opportunity to exchange opinions on the Peace Process in the Middle East.

During the talks – which Minister Alfano defined to have been “very fruitful” – the Minister confirmed Italy’s full support for the two-State solution and the importance of resuming direct negotiations between the Parties because, as Mr Alfano underscored, “peace cannot be imposed”. The Foreign Minister highlighted the “wide scope of the initiatives promoted by Italy to combat all forms of anti-Semitism” and assured that “the Italian Government will promote actions in this direction.”

Lastly, the Minister expressed “Italy’s concern for the expansion of the settlements in the West Bank, which constitutes an obstacle to the prospect of a two-State solution.” 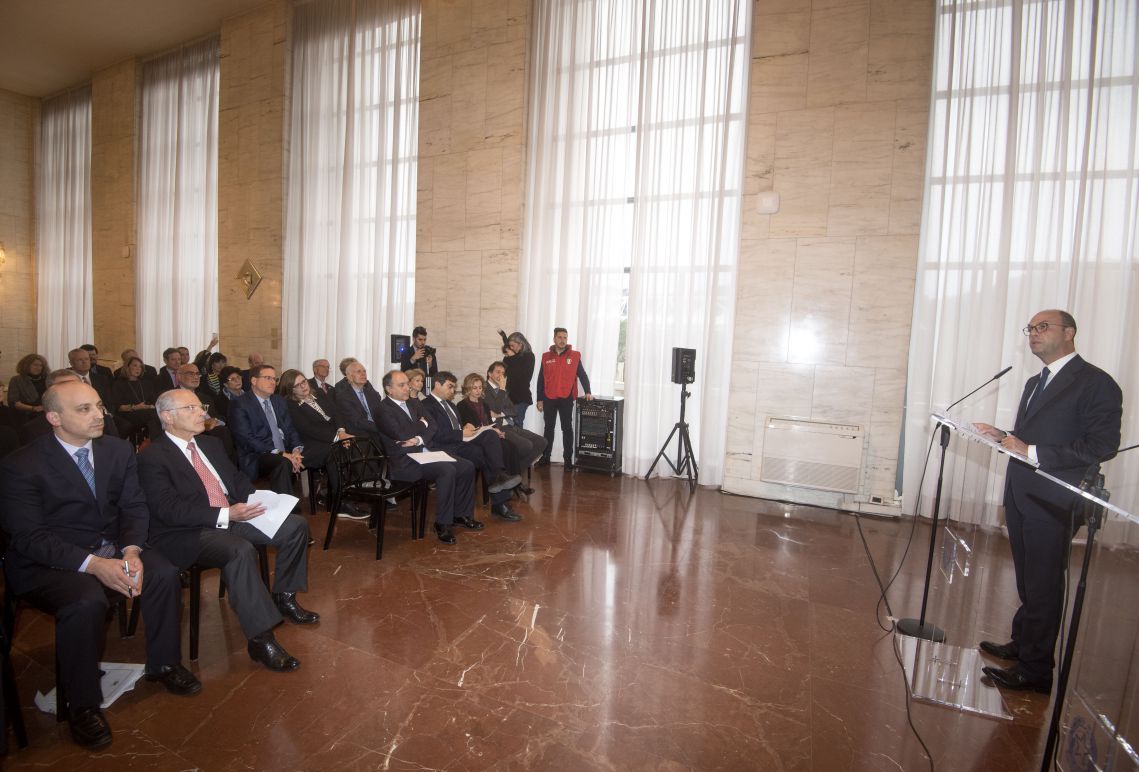 Alfano meets Jason Greenblatt, Special Representative of the President of the United States of America for International Negotiations