Recently, The Italian Ambassador to the Azerbaijan Republic, Claudio Taffuri, along with his British counterpart James Sharp, has recently met the Azerbaijani youth taking part in the “Youth4Climate: Driving Ambition” event scheduled in Milan from 28 to 30 September 2021.

As part of the partnership agreement between Italy and the United Kingdom for the COP26 Presidency, Italy has organised an event entirely dedicated to the youth, entitled: “Youth4Climate: Driving Ambition”. This event will give youth from around the world the opportunity to discuss and formulate concrete proposals on climate change issues.

The event is expected to be attended by 400 young people aged 15 to 29, identified on the basis of geographical and gender equality criteria. The selection rewarded activism on climate change and sustainable development issues. Based on replies to a questionnaire, those who were chosen demonstrated abilities for strategic thinking, leadership, and motivation.

“Youth4Climate: Driving Ambition” will be held in Milan from 28 to 30 September 2021 at the MiCo Milano Convention Centre.

The first two days will be dedicated to working groups, whereas the third day will feature a discussion between the young delegates and the Ministers attending the Pre-COP26. The proposals put forward by the young participants will be made available at subsequent international negotiations on the 2030 Agenda for sustainable development, and at debates within ECOSOC and UNFCCC. 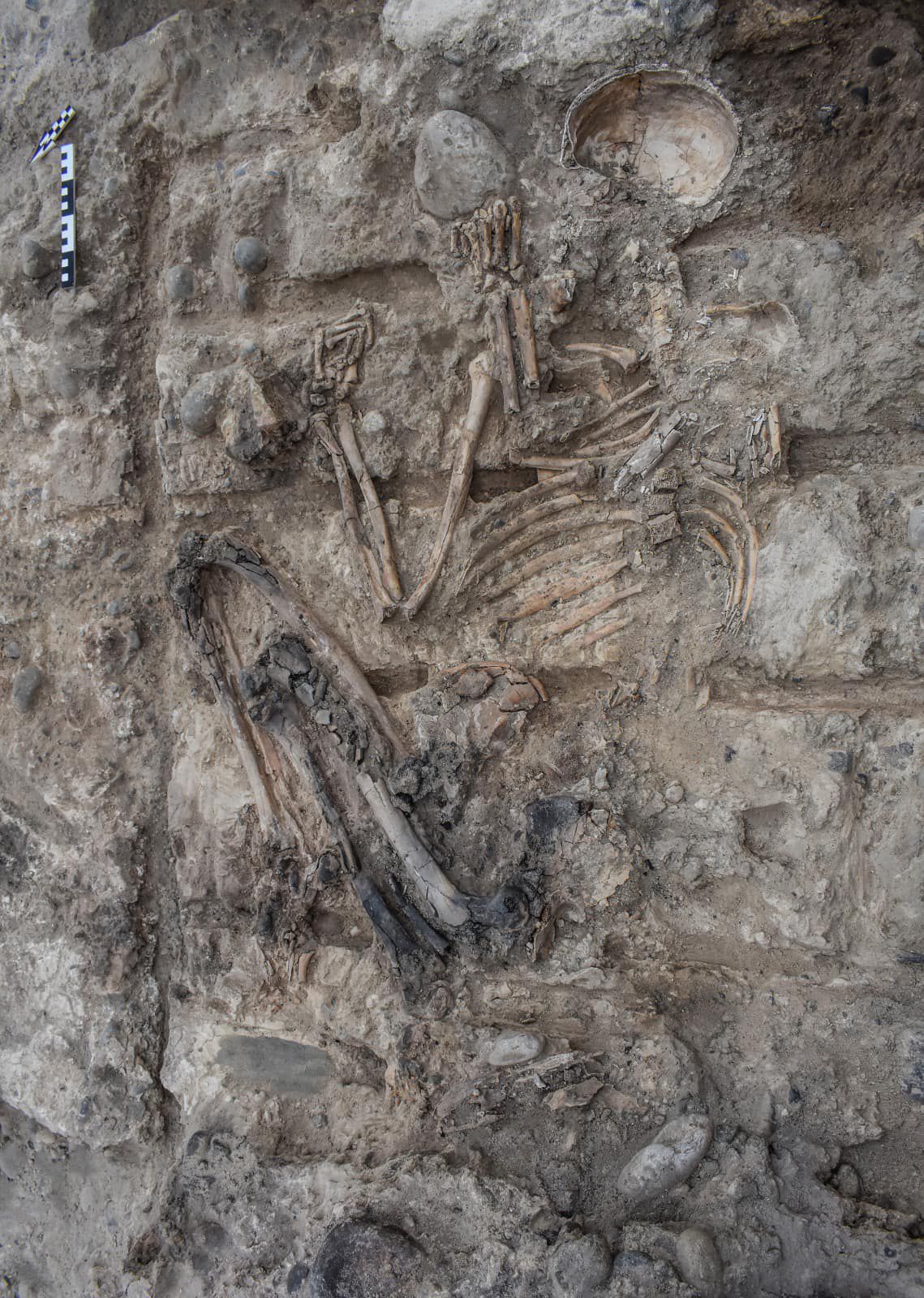 The Embassy of Italy in Bangkok organised a seminar, in collaboration with the Association of...

During an official visit to Azerbaijan, Undersecretary of State for Ecological Transition, Vannia Gava, accompanied...

A conference is scheduled in Tashkent for October 15 on the subject of renewable energy....