“The fact that the French foreign minister is in Italy for the third time in a month testifies to the excellence of our relations. Today we took advantage of the presence of Minister Le Drian in Rome as a guest of the 12th Conference of Ambassadors to discuss topics of common interest. On the issue of migration, I expressed to my interlocutor my wish that France continue to support policies aimed at reducing migration flows, both at bilateral level and in Brussels, as laid down in the Declaration approved at the Conference “A shared responsibility for a common goal: solidarity and security” held last 6 July.

On the issue of Libya, we discussed the meeting in Paris between President Al-Sarraj and General Haftar and, to this effect, I expressed to my colleague our wish for an international coordination headed in a one-way direction, namely that of stabilising Libya through a complete ceasefire across the Country and the recognition of the Political Agreement (LPA) as the basis on which to settle open issues. I also told him that, for Italy, it is fundamental that the international community transmit a strong and cohesive message in support of the UN Special Envoy Ghassan Salamé.”

This is the statement made by the Minister of Foreign Affairs and International Cooperation, Angelino Alfano, at the end of the talks that he had today at the Farnesina with the French Foreign Minister Jean-Yves Le Drian.

Minister Alfano will shortly schedule a meeting with his Spanish counterpart, Alfonso Maria Dastis Quecedo, to discuss, in addition to bilateral relations, Brexit, the situation in Libya and the migration issue. 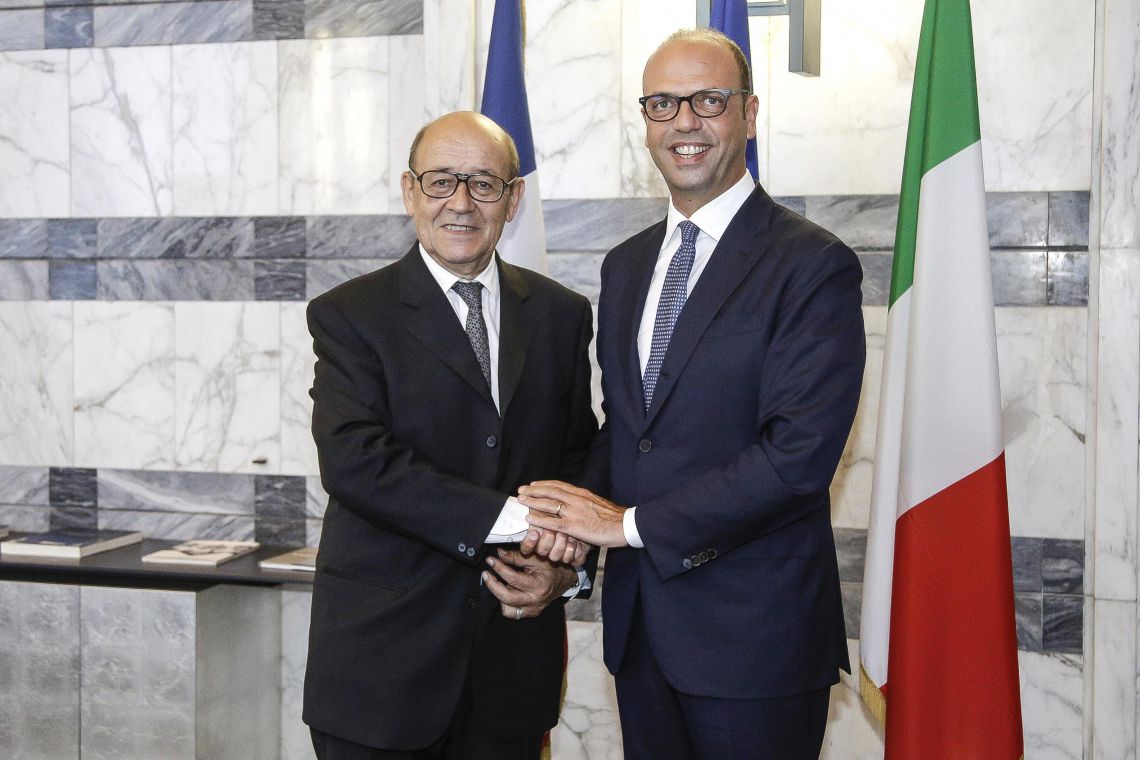