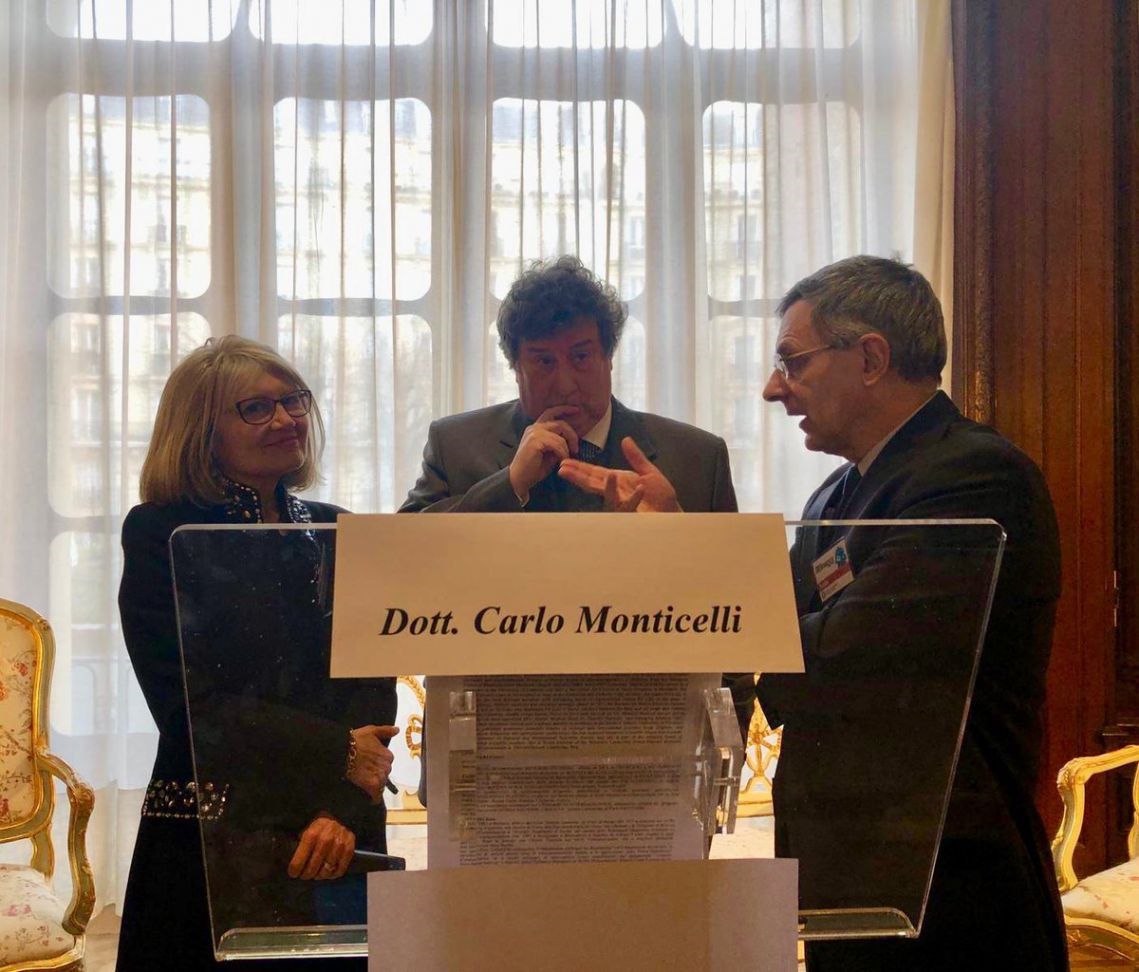 The Consulate General in Paris organised a Guidance Day for Italian students, at its sixth edition this year. The event was attended by more than 250 students in their last years of the Italian Leonardo da Vinci Lyceum in Paris, the Italian sections of the Honoré de Balzac international high schoolsin Paris and in Saint-Germain-en-Laye, and the ESABAC sections of secondary schools in Le Mans, Parc de Vilgénis de Massy, Camus in Bois-Colombes, Rousseau in Sarcelles and Suger in Saint-Denis.

Throughout the day, more than 50 academicians and professionals, divided according to macro educational fields, shared their educational and professional careers in an informal context, answering students’ questions. The event was organised by the Consulate General in cooperation with the School Directors and the Parent Associations of the high schools invited. Representatives of the French Ministère de l’Education Nationale were also present.

The morning session was dedicated to humanities and was opened by journalist and political analyst Alberto Toscano. The afternoon session, whose focus was instead on scientific and economic subjects, was opened by the Vice Governor of the Council of Europe Development Bank, Carlo Monticelli.