Thursday, 5 October at 10:30 am, at the Foreign Ministry, presentation of ANCE Report 2017 on the presence of Italian construction companies abroad.

On this important event, Minister Alfano said: “The report on the presence of Italian construction companies abroad, now in its 11th edition, will be presented for the 10th consecutive year at the Farnesina, a ‘tradition’ that testifies to the close and successful cooperation between the Ministry of Foreign Affairs, ANCE (the National Association of Construction Companies) and the construction and infrastructure industry. The construction world is one of the axes around which economic diplomacy is structured on foreign markets. The role of the Ministry of Foreign Affairs and the diplomatic-consular network is increasingly crucial for the early identification of opportunities, for the promotion of the participation of our companies in tenders and for the protection of their interests in the event of problems. The centrality of our actions emerged when Prometeia produced an independent study [showing that] the tenders awarded to Italian companies that in 2015 received the support of the diplomatic-consular network, generated more than 1% of GDP and 234,000 jobs.”

The event is organised in partnership with ANCE and with the participation of the Minister of Foreign Affairs and International Cooperation, Angelino Alfano, the President of ANCE, Giuliano Campana and Vice President of ANCI, Giandomenico Ghella.

The Foreign Ministry’s Director General for Cultural and Economic Promotion and Innovation, Vincenzo De Luca, gives the opening address and moderates the proceedings.

The event is attended by businesspeople operating in the sector, institutions and representatives of the foreign diplomatic corps in Italy.

The presentation of the ANCE report is an important event, which is held annually and stems from the established partnership between the Ministry of Foreign Affairs and the Association. Updated figures on the presence of companies abroad will provide a complete picture of the international competitiveness of companies and a map of the countries offering more opportunities for the industry. 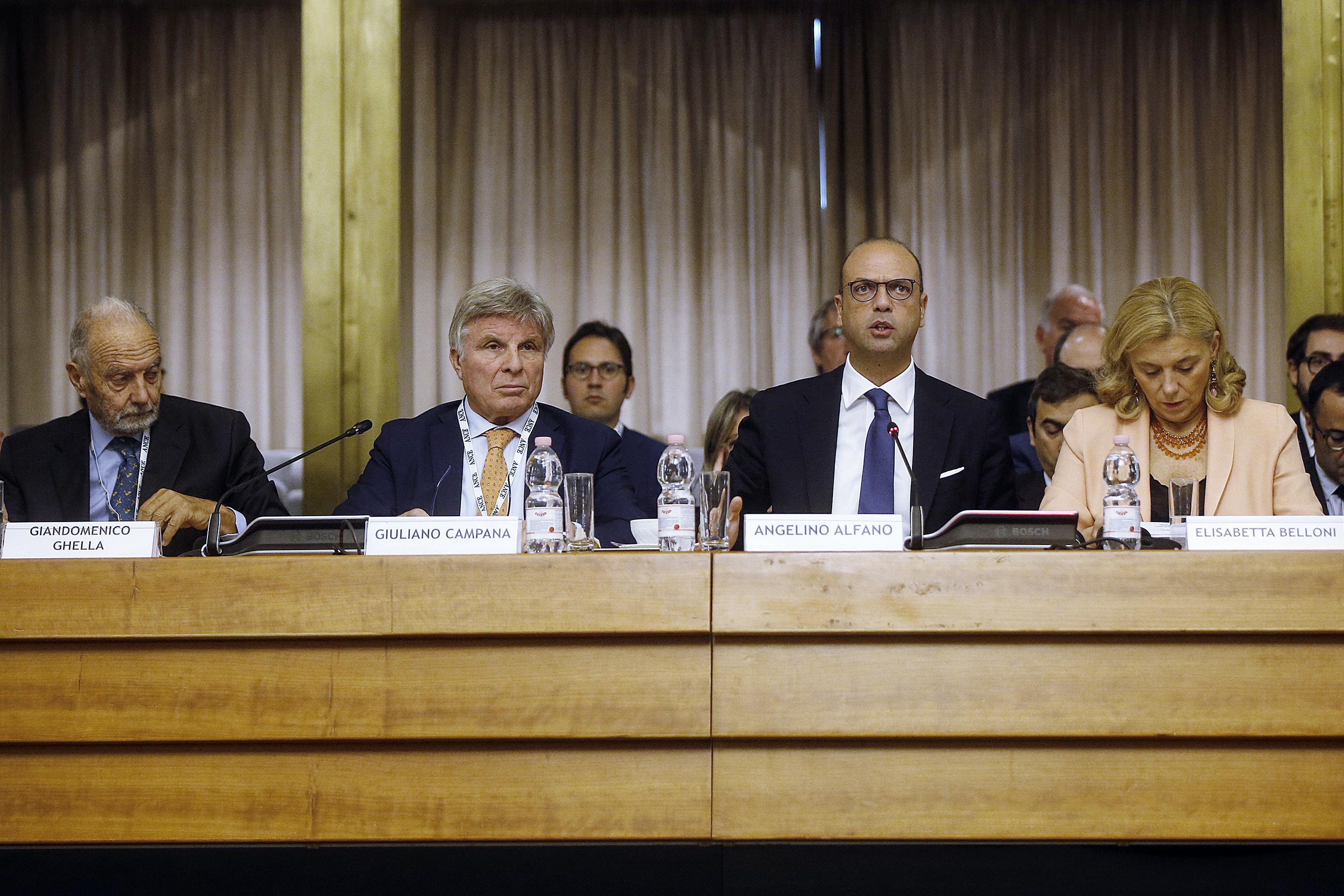