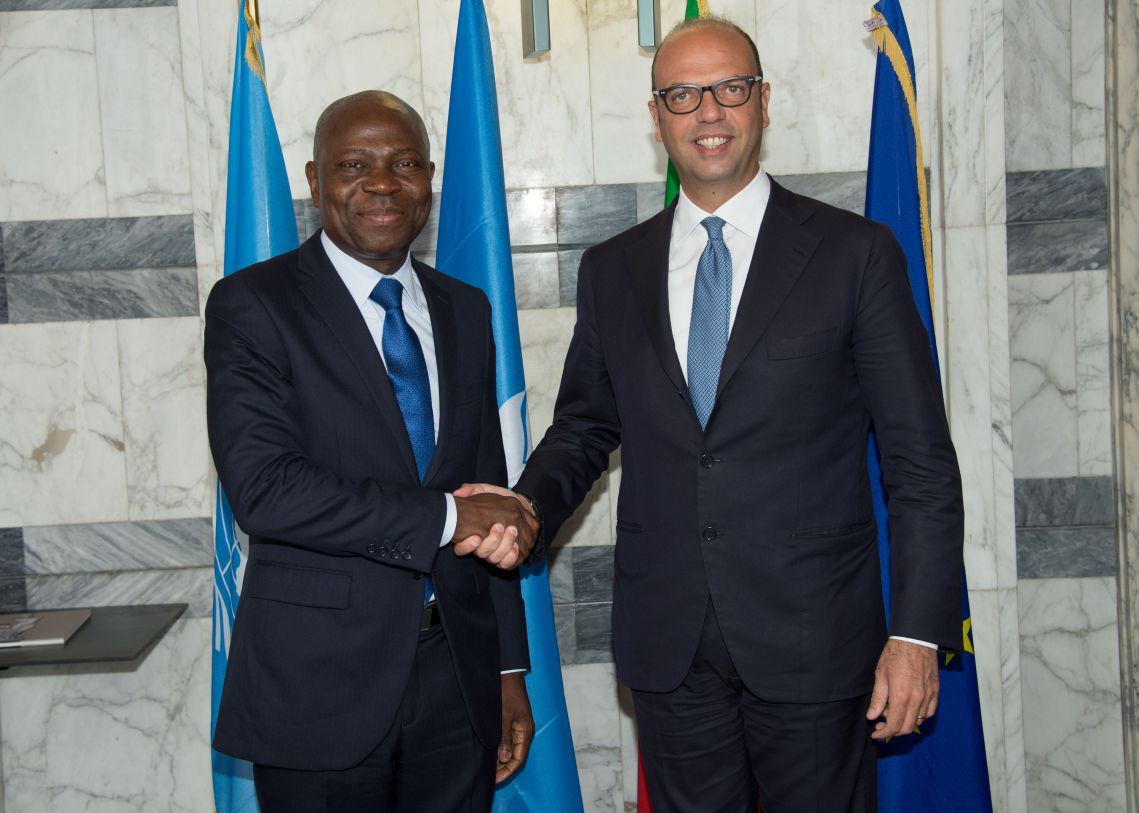 “Italy has a privileged relationship with the IFAD: the uniqueness derives not only from the fact that the Organisation is headquartered in Rome, but especially because our Country and the Fund share values, priorities and strategies in fighting poverty and hunger through sustainable rural and agricultural development,” said the Minister of Foreign Affairs and International Cooperation, Angelino Alfano, on meeting the president of the International Fund for Agricultural Development (IFAD), Gilbert Houngbo.

During the talks, the foreign minister reaffirmed Italy’s priorities in the area of rural and agricultural development.

“The Foreign Ministry is the Administration in charge of development cooperation policies. We are therefore interested in renewing the Italy-IFAD framework partnership agreement in such a way as to, on the one hand, make it consistent with the new paradigm of the 2030 Agenda for Sustainable Development and, on the other hand, have it include the new updated strategic set-up of Italy’s development cooperation system,” underscored Minister Alfano.

Mr Alfano recalled the profitable cooperation between the Foreign Ministry and the IFAD in drafting the contents for the Italian Presidency of the G7 in the area of rural and agricultural development.

“Italy intends to contribute to further develop the Fund, not only financially but also through its own highly qualified human resources,” Minister Alfano added. 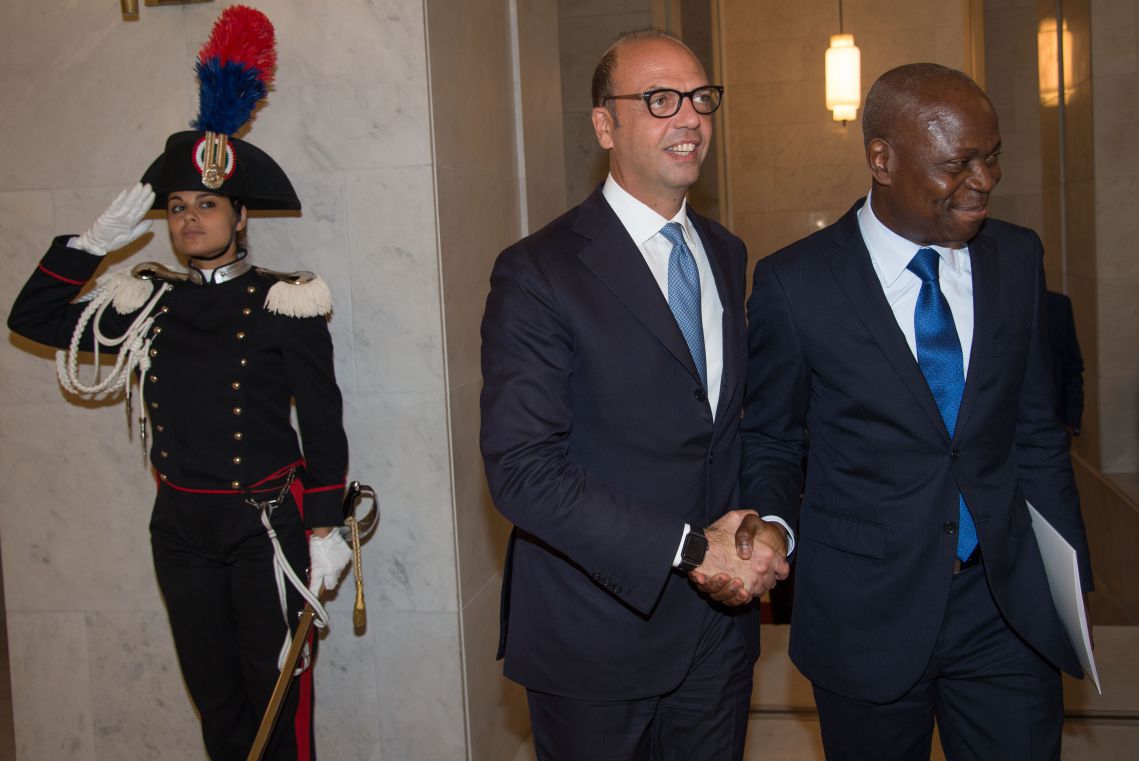 Minister Alfano meets with the president of IFAD

“Italy has a privileged relationship with the IFAD: the uniqueness derives not only from the...